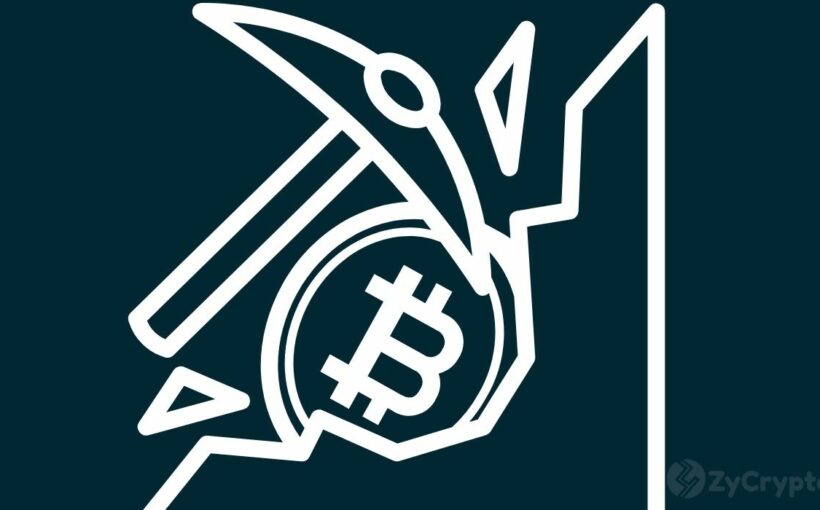 Bitcoin mining remains a hotly debated subject as critics point to its environmental impact due to its high energy consumption. It is, however, highly profitable for miners on the network.

According to Fred Thiel, the CEO of the largest North American crypto mining company, Marathon, Bitcoin’s value will need to drop to trading around $6,500 before the outfit would have concerns about incurring losses.

“We can ride this market for quite a long time. Bitcoin would have to drop obviously 80% before it starts getting to be a challenging situation for us, so we’re quite comfortable with where our costs are today,” the chief executive added.

Marathon’s plans for the future

He also discussed the company’s recent move to raise capital to get the latest mining equipment and also to expand through acquisitions. Marathon initially announced that it would sell $500 million in bonds to fund the plan, but has raised the amount to $650 million.

However, the CEO’s insight on the company’s position where it was sitting pretty in profits could have been necessitated by the recent plunge the shares of the company experienced. Following an SEC filing that some of its executives had been subpoenaed in an investigation around a data center in Montana. The shares fell 33% according to Bloomberg.

Bitcoin miner revenue has been increasing steadily, having started building up after the crackdown on crypto mining in China. Daily miner revenue is currently close to all-time highs, and Marathon happens to have one of the lowest mining costs per Bitcoin.

It has hovered around $56 million and $74 million in just the last seven days. This, coupled with the strong mining strength of Marathon among its competitors, is probably why the CEO is confident of the company’s strong position in profit. Marathon held around 7,053 Bitcoin’s at the end of Q3.

Globally as well, Bitcoin mining is making a comeback from the massive nosedive that followed the shutdown of miners in China.

The mining hashrate of the network is currently around 161.96 million terahashes. The Bitcoin network is also becoming more environmentally friendly with the continued adoption of greener energy to power the operations.