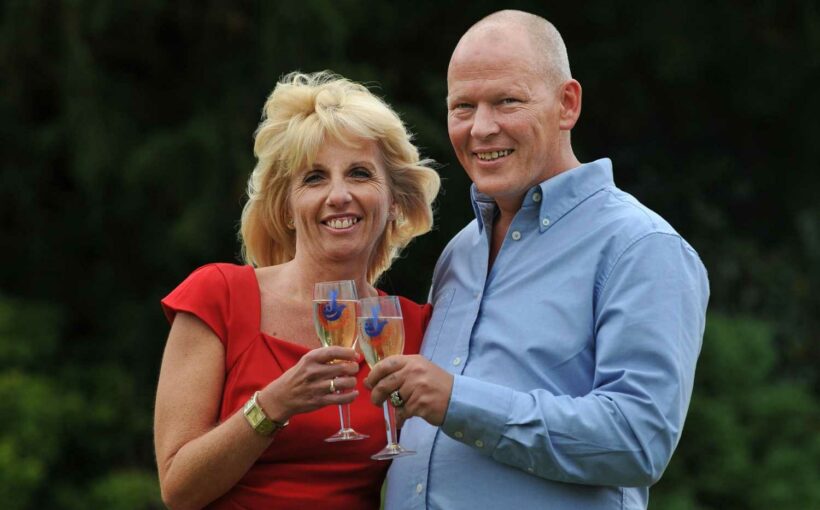 A COUPLE who won £101m on the Euromillions jackpot had their lives turned upside down after the huge windfall – but not for the better. 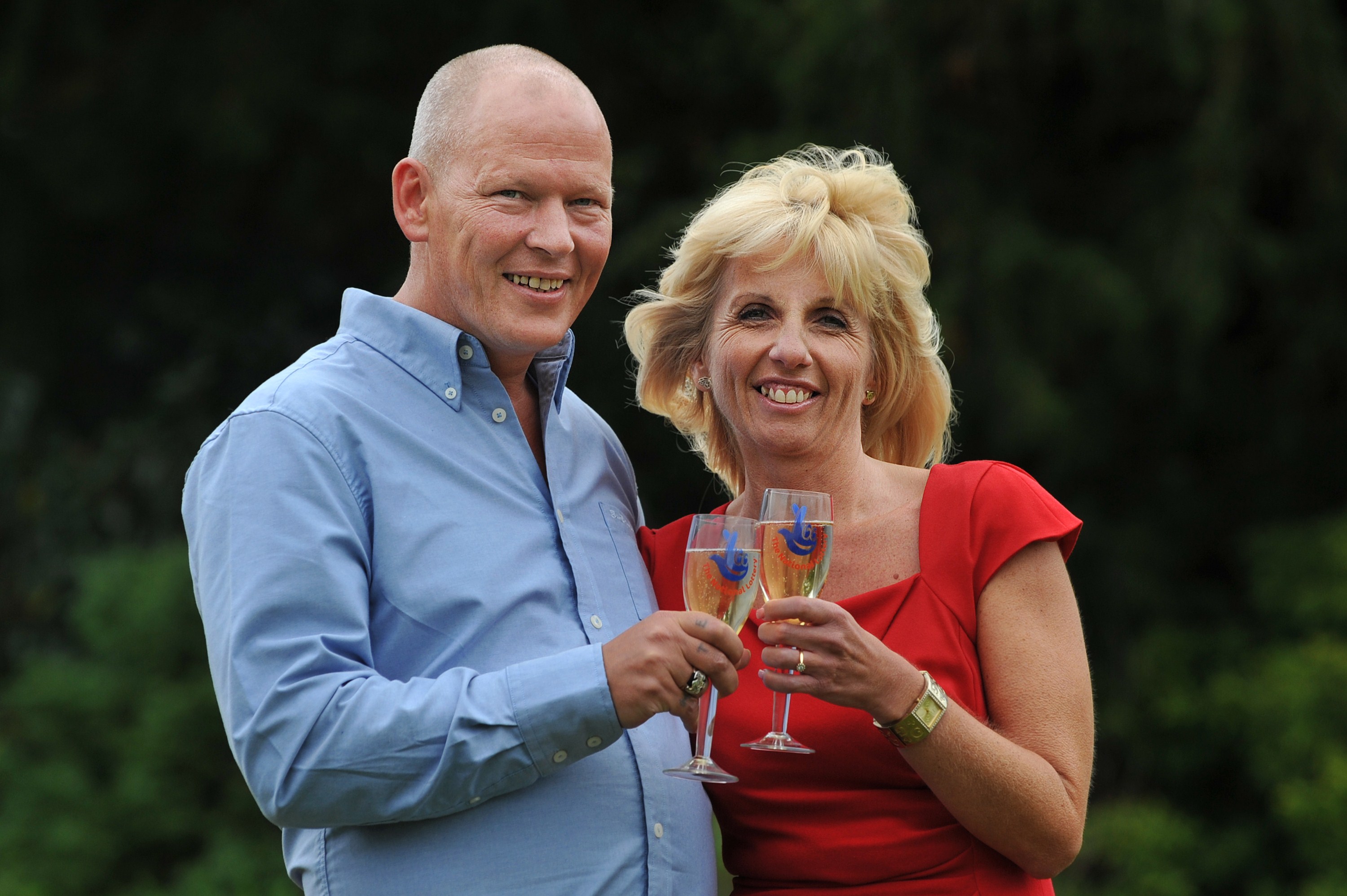 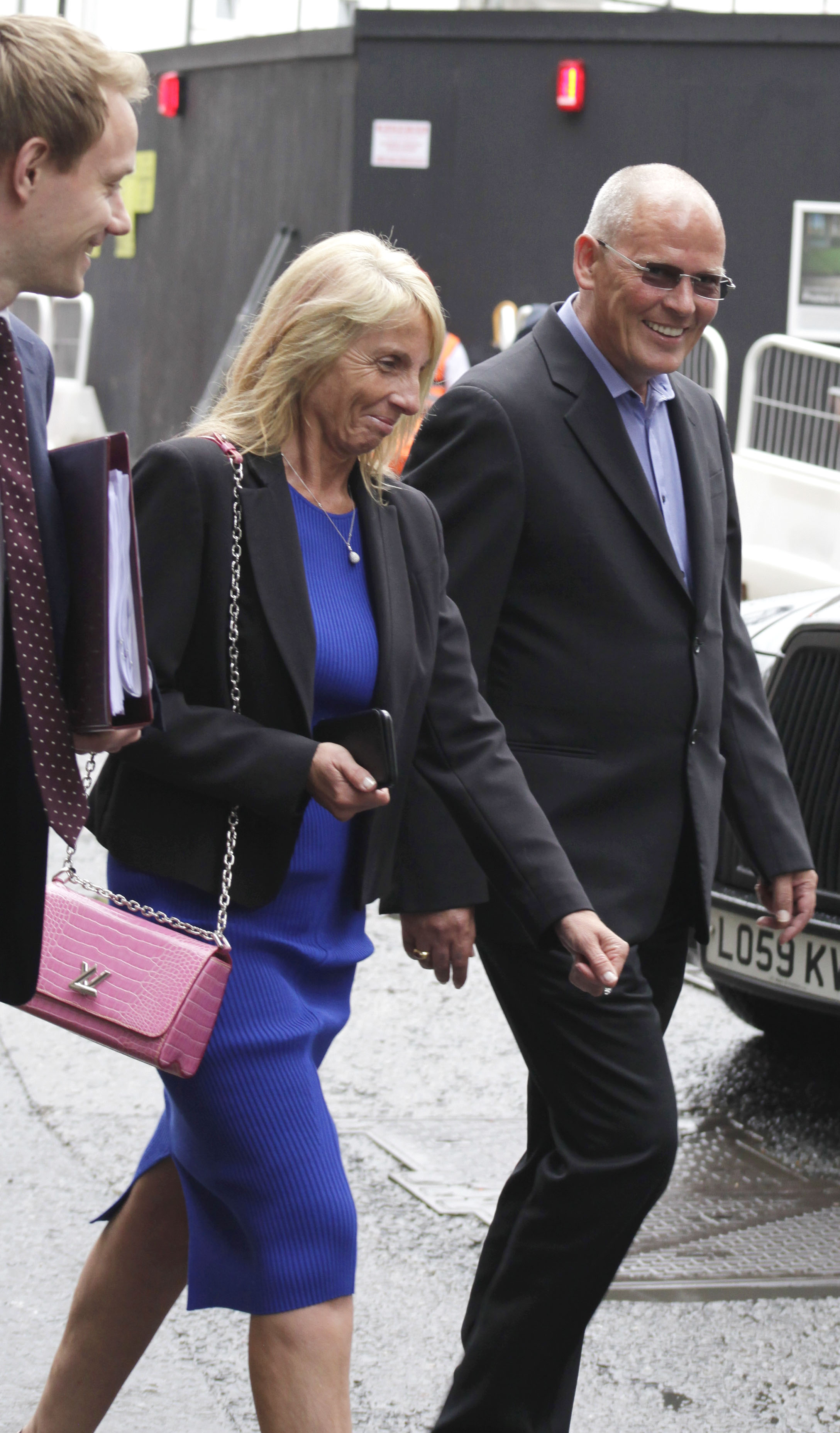 Speaking at the time of their win the couple, who had only played twice before, said that they were going to have the wedding of their dreams.

Angela enjoyed a new engagement ring, and the couple planned to to buy properties in London and abroad and were looking forward to a trip to Las Vegas and a skiing holiday in Switzerland.

But the couple’s fortunes have dramatically changes in the ten years since their win, with court battles and dramatic home raids turning the tide.

The couple then swapped London life for village bliss in East Sussex, and enjoyed a quiet life spending their millions.

But then Dave’s son Michael also took his dad and stepmother to court after they refused to stop coughing up for him to lunch at the Ritz.

Michael, 36, burned through £1million in weeks, and told a court that his father had promised to support him thanks to the lotto win.

Dave, who married Angela after scooping the EuroMillions jackpot, had given him the sum expecting it to “last for life”, a judge heard.

But he kept insisting his dad throw more cash at him, ending up being given a further £600,000 from Dave.

However as soon as his son turned up for his step mum’s 49th birthday party without a present, Dave hit the roof.

The couple argued that they had showered £1.6million on his son and his partner James in the two years after the win.

Dave was "baffled" when Michael asked for more funds in April 2012 despite being given a large chunk of the windfall.

Richard Wilson QC insisted they had never led Michael to believe there was a "bottomless pit from which he could get money whenever he wanted".

The judge told the Central London County Court said: "The evidence is that Michael behaved extremely badly, demanding £5 million from his father, and also verbally abusing and bad-mouthing Angie.

"That was the final straw."

After the "drunken disagreement", Michael had sent an apologetic card to David on Fathers' Day, but no more money was given to him.

Michael had argued that he and his partner had been assured the money would keep rolling in and based a series of key life decisions on that assumption – including James, a former lieutenant in the Royal Navy Fleet Auxiliary, giving up his services career.

He said the money from his dad and stepmother had helped him with his mortgage, to buy a BMW and also to help out his own friends and his partner's family.

Michael accused David and Angela of showing "arrogance and ungenerosity of spirit", saying: "My expectation was that this was an ongoing process, that there was more money coming in, and that this would be the process throughout my life".

Michael explained that the case was a "personal tragedy" for him, but he felt that the row with his dad had been "essentially trivial".

But the judge ruled in Dave’s favour, concluding that Michal had his “own reasons” to continue to spend despite being given enough for a “comfortable life.”

The couple’s fortunes then went from bad to worse after they were tied up and attacked by a burglary gang in their £4million home.

They were targeted by the robbers while in their Grade II luxury home in April last yearm and were bound using cable ties.

Dave was struck in the face, and the gang fled with jewellery and around £20,000 cash in the couple’s Range Rover.

The car was found burnt out near to the mansion owned in the 1960s by Tom Jones and Engelbert Humperdinck after the raid.

Papers lodged at Rother district council reveal seven CCTV columns had been erected following a “burglary at the property”.

The columns also carried ­thermal imaging equipment and speakers to warn off trespassers.

Police said the investigation was axed due to lack of evidence — and three men who were arrested told they face no action.

Hopefully the couple have enjoyed a quieter year since the horror of the raid and dramatic ten years since scooping the jackpot. 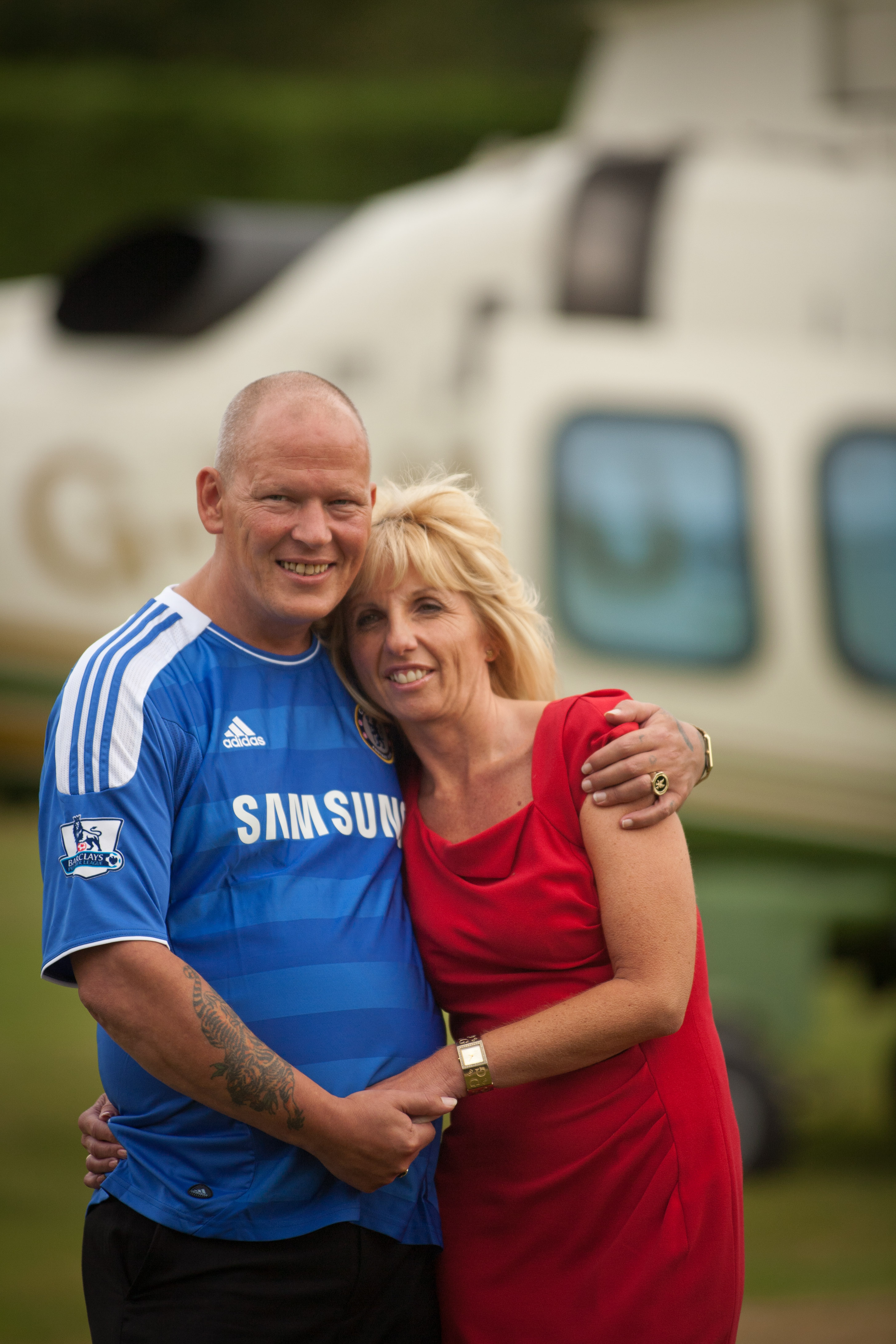 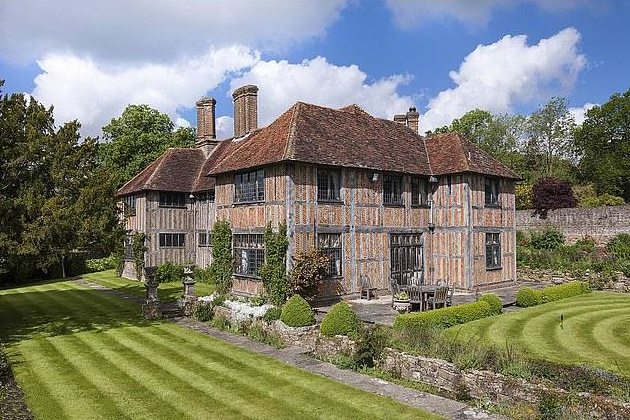