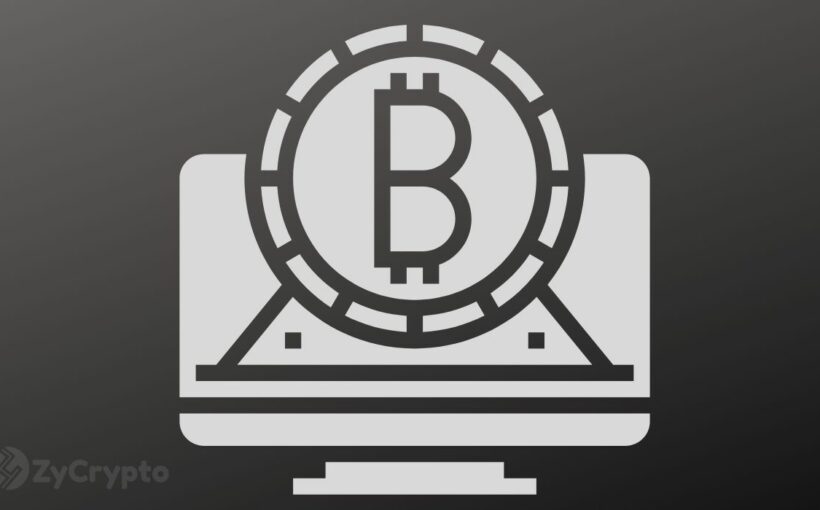 Bitcoin has not started the year with a bang as things have gone from bad to worse. As the asset tumbles, it is dragging the rest of the markets with it underwater.

Bitcoin investors are in a state of panic as the asset falls to new lows. Over the last 24 hours, Bitcoin has fallen by 7.89% and trades at $41,884. The recent slump is the first major price change of the asset in weeks after spending the holidays in the doldrums of $48K-$50K. The weekly chart shows a decline of as much as 9% as experts look for answers.

The decline in prices is in sync with the correction of the stock markets. A potential reason for this decline is the revelation of the details of the Federal Reserve FOMC meeting that showed plans for the increase of interest rates for the new year.

According to officials, “it may become warranted to increase the Federal funds rate sooner or at a faster pace than participants had earlier anticipated”. The minutes also indicate plans by the Fed to reduce the size of their balance sheets for bonds in a bid to increase interest rates in the long term.

As a consequence, Bitcoin reacted unfavorably to the news with some commenting that this could be the start of the bear market for the premier market. Some analysts have fixed the $40K mark as the Rubicon for the asset.

“And the scenario of the drop beneath $46K is taking place on Bitcoin here.” said van de Poppe, a Bitcoin analyst. “The question becomes will we be hanging here, taking the liquidity & breaking back above $46k? In that case, the bottom is in.”

Rekt Capital suggests that BTC charts show several similarities with the crash of May 2021. “Both saw BTC consolidate inside two Bull Market EMAs (i.e., green 21-week & blue 50-week EMA). If BTC is to repeat history, a capitulation event could take place where BTC briefly deviates below the blue 50 EMA.”

Where Does This Leave Bitcoin?

The recent price slump leaves Bitcoin with a market dominance of just 39.70% as it loses its grip on the entire pie. The asset’s market capitalization is well below the trillion-dollar mark at $790 billion despite daily trading volumes up by 55%.

The new price represents a staggering 36.75% plunge from the all-time high of $68,789 that it achieved in 2021. As the asset falters, pundits are advancing claims that this could be the start of the bear market.

However, a wave of positive reports from regulators in the US could serve as a catalyst that reverses the tide. In February, the Securities and Exchanges Commission is scheduled to give a decision on whether to approve or disapprove the applications of two spot Bitcoin ETFs.