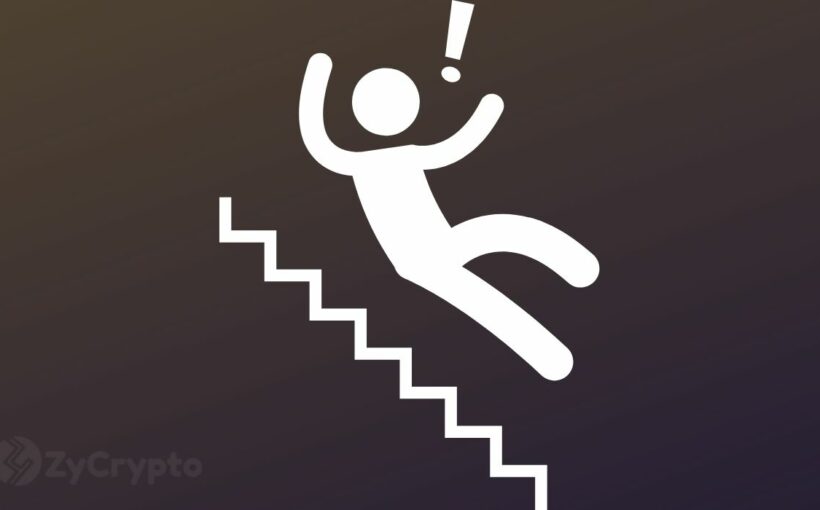 The news has fueled a bearish sentiment in the crypto markets as bitcoin fell to $32,000. 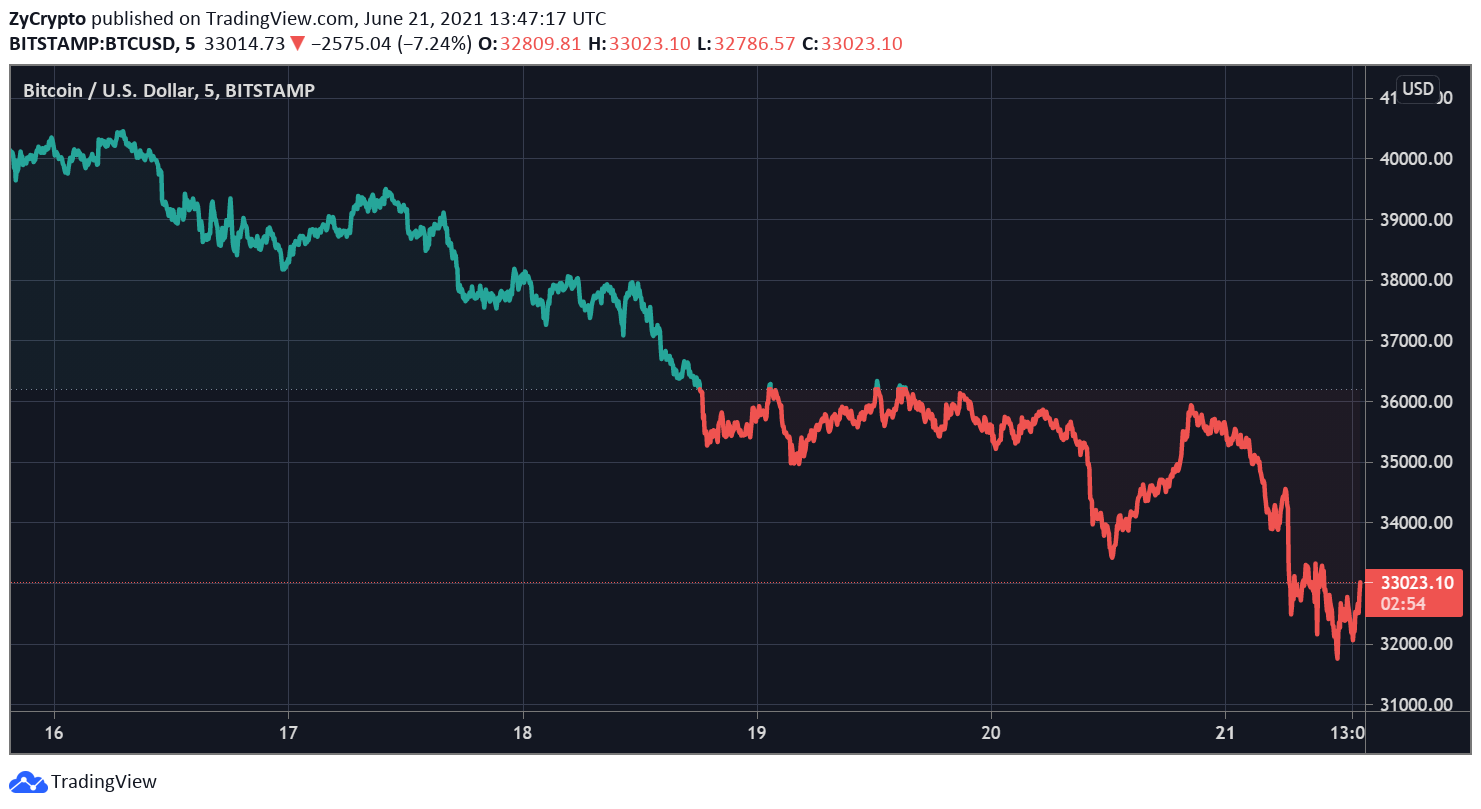 The Central bank of China reportedly had a meeting with five leading banks in the country — China Construction Bank, Postal Savings Bank of China, Industrial and Commercial Bank of China, Agricultural Bank of China, and Industrial bank —  and Alipay and urged them to cut payment channels for cryptocurrency trading and other related services, a statement on Monday revealed.

The PBOC argued that cryptocurrencies are not only interfering with the country’s financial and economic system but also increasing the risk of money laundering, illegal cross-border money transfers and other nefarious activities.

Additionally, the banking institutions are required to identify capital accounts belonging to cryptocurrency exchanges and over-the-counter brokers and break off payment links for any transactions as soon as possible.

The aforementioned banks and financial institutions have agreed to follow the PBoC’s directive and work towards prohibiting crypto-related activities. They have already issued statements to their customers and they also plan to rigorously vet their customers to make sure they are not participating in any activities involving cryptocurrency.

China first banned crypto trading and issuance of tokens during bitcoin’s first major bull market in 2017. With the bull rally earlier this year, we have also witnessed Beijing’s aggressive onslaught of anti-cryptocurrency legislation.

However, Chinese crypto blogger Colin Wu was quick to point out some clear differences in today’s diktat from PBoC.

PBoC’s announcement comes amidst China’s broader efforts to clamp down on the cryptocurrency industry. Just last month, the Chinese Communist Party (CCP) State Council rocked the crypto prices after ordering a suspension to bitcoin mining and trading. Since then, the situation has taken a turn for the worse.

Last week, Sichuan, one of the world’s biggest hydro-powered bitcoin mining hubs, became the fifth province to order miners to shut down owing to the industry’s vast energy demands.

Today’s crypto trading ban from China’s central bank has triggered a sell-off in the markets. Bitcoin is changing hands at $32,200.41 at the time of publication, with a 5.67% loss since the news first emerged. Ethereum has slipped below $2,000 for the first time since late May, losing 6.54% on an adjusted 24-hour scale.