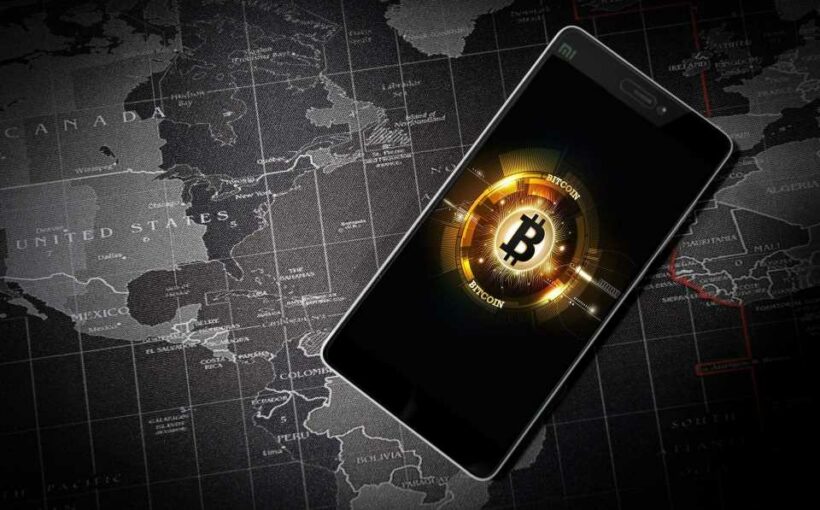 For the first time in history, bitcoin – the world’s number one digital currency by market cap – has surged beyond the $50,000 mark. At press time, the currency has fallen a bit and is now trading in the high $48,000 range, though early this morning, the asset did strike a chord that everyone has been actively anticipating for some time.

Bitcoin Has Reached a New Milestone

The globe’s primary cryptocurrency has been surging since last October. Following an incredibly bearish September, the asset initially rose to the $13,000 from $10K in the middle of the following month after PayPal said it would allow people to not only purchase digital currencies through its platform, but it would also allow them to pay for goods and services with virtual money.

From there, the currency continued to shoot towards the sky, eventually reaching about $20,000 per unit a month later. It hit $40,000 in early January and has since managed to temporarily add about $10,000 more to its overall price.

And yet despite all this positive news, the bitcoin spike seems to have many analysts and industry experts split right down the middle. For the most part, players in the space are positive about the recent spikes bitcoin has incurred. Sergey Nazarov – the co-founder of blockchain firm Chainlink – explained in an interview:

With bitcoin breaking $50,000 a coin, I believe we’re reaching an inflection point where bitcoin is essentially becoming the reserve currency of the internet. With the world’s richest man putting bitcoin on Tesla’s balance sheet, I think that institutions will have much more publicly acceptable justification to allocate to bitcoin. You must understand, with this move, anyone who owns Tesla shares just received exposure to bitcoin. The normalization of bitcoin that is taking place right now cannot be understated.

Antoni Trenchev – co-founder and CEO of crypto lender Nexo – offered similar sentiment and believes Tesla’s recent purchase of $1.5 billion worth of BTC will lead to additional companies getting involved in the crypto space. He comments:

In the institutional space, I expect this milestone and the recent Tesla investment to break the mold for many corporate copycats. A psychological barrier remains for retailers despite bitcoin’s divisibility, but I reckon this will soon be dispelled too as cryptocurrencies edge closer to mass adoption.

Not Everyone Believes in It

However, while bitcoin is doing extremely well at the time of writing, the currency is not without its detractors. Gabriel Makhlouf – governing council member of the European Central Bank – is comparing the asset’s recent surges with the tulip bulb craze of many years ago and said in a recent webinar:

Personally, I wouldn’t put my money into it, but clearly, some people think it’s a good bet. Three hundred years ago, people put money into tulips because they thought it was an investment. 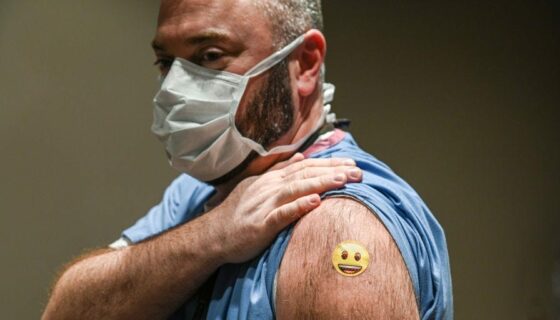 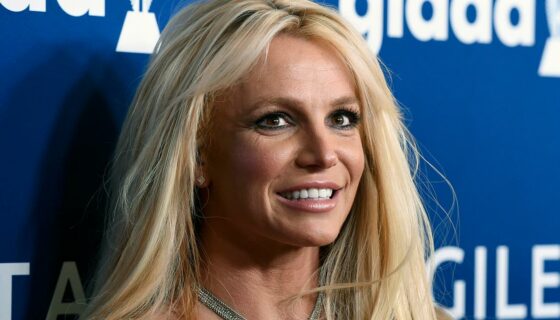