Home » World News » The vaccines are quite safe, and side effects are rare, the C.D.C. reports. 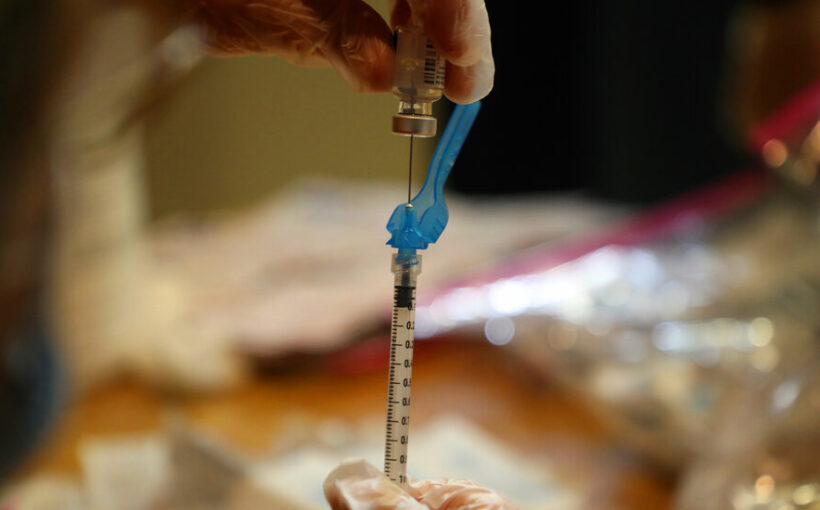 The two coronavirus vaccines authorized for use in the United States are reassuringly safe, the Centers for Disease Control and Prevention reported on Friday.

As of Thursday, some 41 million Americans have received at least one dose of a Covid-19 vaccine; about 16.2 million people have been fully vaccinated. But some people remain wary, concerned that the vaccines may have been rushed to market or that side effects may have gone unnoticed.

The new data provide ample evidence that the vaccines are safe, although adverse reactions have occurred in few patients.

The surveillance is neither uniform nor complete, but the tracking effort nonetheless is “the most intense and comprehensive in U.S. history,” the agency said.

From Dec. 14, to Jan. 13, nearly 14 million doses of the vaccines made by Pfizer-BioNTech and Moderna were administered, mostly to health care workers and residents of long-term care facilities.

There were nearly 7,000 reports of adverse events, the C.D.C. reported, but 91 percent were not serious. The adverse events were consistent with those seen in clinical trials of the vaccines. The most common side effects were headaches, fatigue, muscle aches, chills and dizziness. They tended to occur on the day after people got vaccinated.

The C.D.C. reported data on second-dose reactions only for the Pfizer-BioNTech vaccine, finding that they were more frequent than seen after the first dose.

Deaths following vaccination have been rare — just 113 were reported — and they appeared to be coincidental, unrelated to the vaccines. Seventy-eight deaths occurred among residents of long-term care facilities. Half of those residents were already in hospice or had a do-not-resuscitate order at the time of vaccination.

There have been scattered reports that the vaccines may elicit anaphylaxis, an extreme and potentially deadly allergic reaction to the vaccines. It is the reason people given the shots are asked to remain on site for short periods for monitoring.

The C.D.C. found that there were 4.5 incidents of anaphylaxis per million people receiving inoculations. The incidence is similar to that seen with other vaccines, including those for influenza, pneumococcus and shingles. And anaphylaxis can be effectively and quickly treated, the report noted.