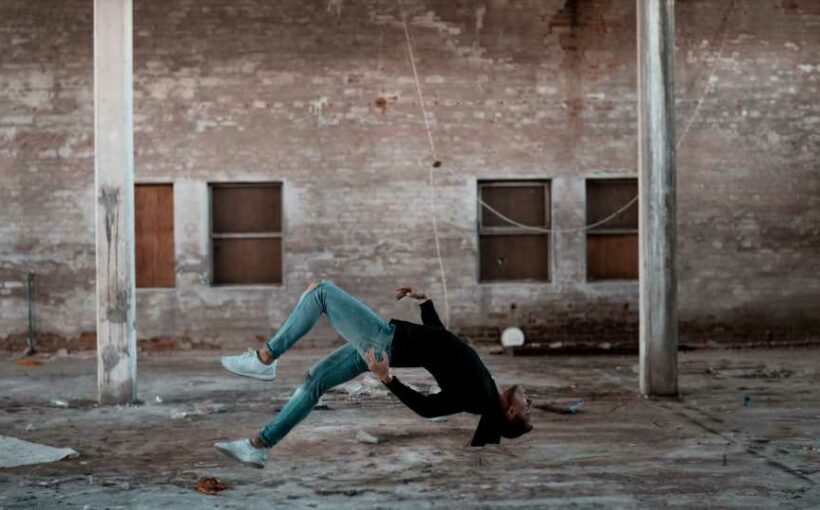 Bitcoin bulls should prepare for a shock as a confluence of technical indicators readies to send the cryptocurrency price to $46,000.

According to independent market analyst Jonny Moe, the BTC/USD exchange rate risks declining to the said level as it declines below the price floors of two classic technical patterns: Double Top and Descending Triangle. That raised its probability of extending its bearish correction based on how traders interpret classical technical indicators.

In retrospect, Bitcoin confirmed a double top pattern after reaching a high two consecutive times with a moderate decline between the two peaks. Its decline below the double top neckline level pointed towards further potential sell-offs, with the price target situated as far as the double top’s height.

Meanwhile, Bitcoin showed signs of breaking out of a Descending Triangle pattern. The cryptocurrency’s plunge below the structure’s lower trendline on Wednesday altered Mr. Moe about a confluence bearish signal alongside the Double Top indicator. He noted that traders could perceive Triangle breakout as an additional cue to prepare their positions towards $46,000.

“Call it a double top, call it a descending triangle, but either way, still targeting $46k region on a breakdown,” the analyst said, adding:

“We broke down out of the double top, but we’ve caught at least some initial support at the $52k horizontal level. Gonna take my own advice and step back to see how we react. Shorts closed for now; back to flat.”

The downside risks in the Bitcoin market also appeared from a potential falling wedge, a bullish reversal pattern but currently in the middle of its formation. Market analyst Vince Prince spotted the structure in his Wednesday analyst, noting that bitcoin could head towards the point at where the Wedge’s upper and lower trendlines converge.

The point of trendlines convergence sits inside the $50,000-51,000 area. Bitcoin expects to fall inside it before it attempts a bullish breakout. Meanwhile, any further declines for the cryptocurrency would have traders watch the same $46,000-area as the next downside target.

“Now, this does not mean Bitcoin is completely bearish,” added Mr. Prince. ‘It will be important on how the cryptocurrency approaches the lower supports and how it manages a potential bounce from there. When this bounce can sustain strong enough, it can lead to further stabilization and also a potential reversal.” 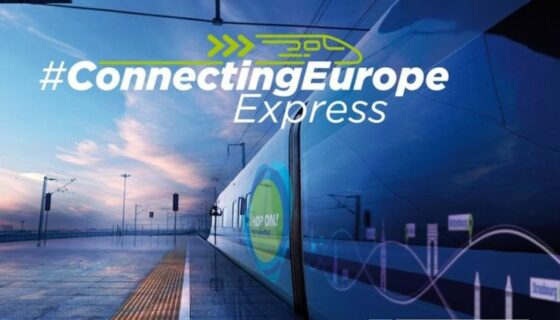