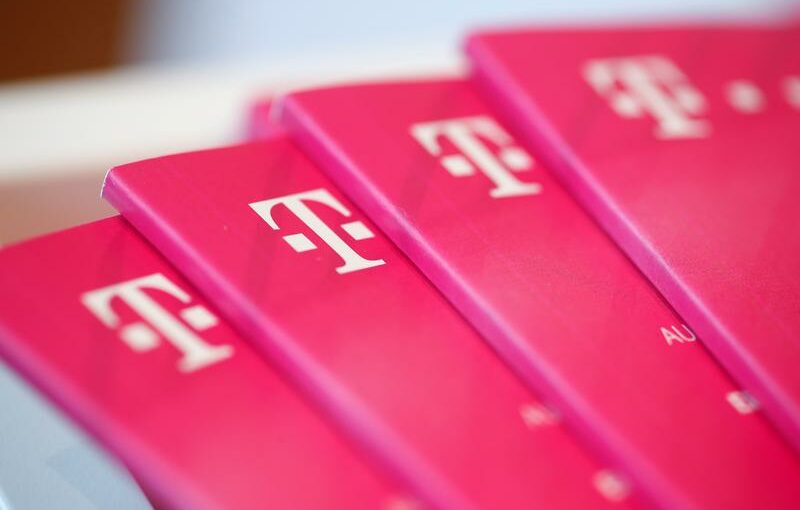 FILE PHOTO: Brochures with the logo of Deutsche Telekom AG are pictured at the shop in the headquarters of German telecommunications giant in Bonn, Germany, February 19, 2019. REUTERS/Wolfgang Rattay/File Photo

BRUSSELS (Reuters) – Deutsche Telekom and its Slovak unit on Thursday lost their fight against an antitrust fine levied nearly a decade ago by European Union enforcers after Europe’s top court endorsed the sanctions.

The two companies were given a joint fine of 38.8 million euros ($45.8 million) and Deutsche Telekom an additional 31-million-euro penalty by the European Commission in 2014.

The EU watchdog said the two had charged unfair wholesale prices in Slovakia to squeeze out broadband competitors in a practice known as margin squeeze that lasted more than five years starting from 2005.

Deutsche Telekom and Slovak Telekom subsequently challenged the decision at the General Court which in a 2018 ruling reduced Deutsche Telekom’s fine by about a third to 19 million euros and trimmed the joint fine to 38.06 million.

The operators however decided to appeal to the Luxembourg-based Court of Justice of the European Union (CJEU) on points of law.

The CJEU threw out the appeals and kept the reduced fines for the companies.