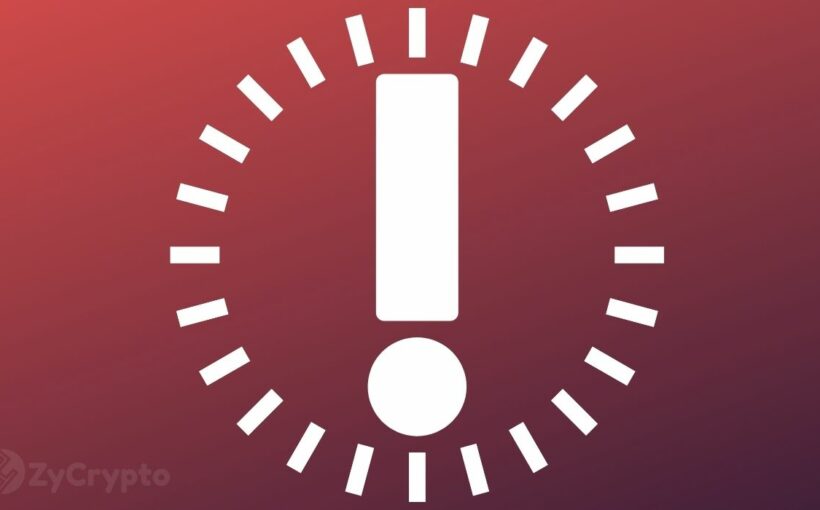 After years of downplaying the effects of Bitcoin and cryptocurrencies, the International Monetary Funds concedes that the asset class is no more on the fringes. However, it warns of several potential pitfalls that could plague the wider markets.

No More A Fringe Asset

The IMF revealed its position on cryptocurrencies via a blog post on January 11 written by the Fund’s analyst. The post affirms that the asset class that was first launched in 2009 has grown to over $1 trillion in under 13 years with millions around the globe investing in them.

“Our analysis suggests that crypto assets are no longer on the fringe of the financial system,” the IMF said. “Given their relatively high volatility and valuations, their increased co-movement could soon pose risks to financial stability especially in countries with widespread crypto adoption.”

According to the IMF, the impressive growth of cryptocurrencies has come with the unintended consequences of a “contagion across financial markets”. The IMF notes that before the pandemic, Bitcoin and Ethereum moved independently from the stock markets and showed little to no correlation. However, after the response to the central bank crisis in 2020, stocks and cryptocurrencies now appear to move in sync

The IMF report goes on to cite the movement of the S&P 500 and the metrics from emerging economies before arriving at this conclusion. “For example the correlation between returns on the M<SCI emerging markets Index and Bitcoin was 0.34 in 2020-21, a 17-fold increase from the preceding years,” read the blog post.

Aside from the contamination of markets, the IMF had previously warned that the use of cryptocurrencies can lead to a peculiar problem of cryptoization – causing liquidity risks and eventual economic destabilization. The IMF was one of the loudest dissenting voices against the move of El Salvador using Bitcoin as legal tender.

Recommendations Of The IMF

According to the IMF, governments around the world need a concerted, global approach to the novel issue of cryptocurrencies. The fund wants a global framework that will be put in place to “monitor and understand the rapid developments in the crypto ecosystem and the risks they create.”

The Fund has advocated that central banks develop their versions of CBDCs to stifle the growing usage of stablecoins. It touts CBDCs as the solution to the question of faster, cheaper, and transparent methods of cross-border payments.

Countries that have launched their CBDCs include China, the Bahamas, and Nigeria with others being at various stages of development.