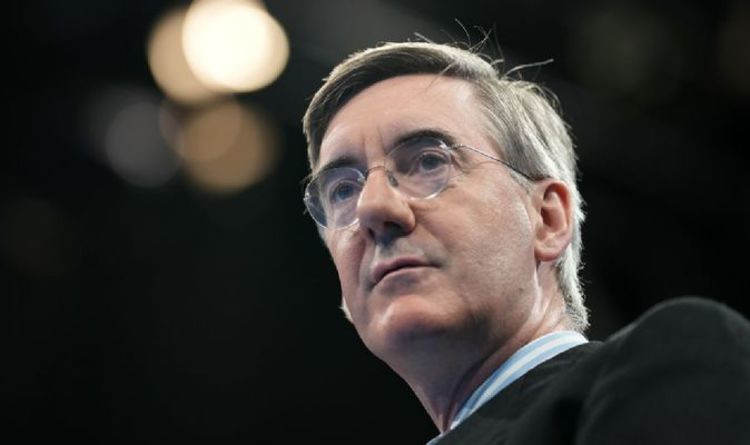 Boris Johnson at the ‘end of the road’ claims Mike Graham

A leaked email seen by ITV News from Mr Johnson’s Principle Private Secretary, Martin Reynolds, revealed how 100 Downing Street staffers were invited to COVID-19 rule-breaking “bring your own booze” party in the garden of Downing Street on May 20, 2020, at the height of lockdown. But following a humiliating admission at Prime Minister’s Questions on Wednesday, Boris  Johnson revealed he did, in fact, attend the party for “2 minutes” before going back to work.

Speaking to the Commons, he said: “I want to apologise. I know that lots of people across this country have made sacrifices…

“I know the rage they feel with me and the Government I lead when they think in Downing Street itself the rules are not being followed.”

He claimed that while “I cannot anticipate the conclusion of the current inquiry”, which is being run by senior civil servant Sue Gray who will investigate the May 20 bash alongside another six alleged rule-breaking parties, he has “learned enough to know there were things we did not get right and I must take responsibility.”

The Prime Minister went on to admit he was in fact present at the rule-breaking party, saying: “No 10 is a big department with a garden as an extension of the office which has been in constant use because of the role of fresh air in stopping the virus.

“When I went into that garden on May 20 to thank groups of staff before going back into my office 2 minutes later to continue working.”

But in a comment which sparked outrage on the Commons floor, he said that he “believed this was a work event” but accepted that “with hindsight, I should have sent everyone back inside”.

But amid the chaos, the Leader of the House of Commons, Jacob Rees-Mogg, has insisted Boris Johnson is the man to lead the country as he rid any concern over the Prime Minister’s credibility.

Speaking on the “Moggcast” podcast, which was released on Tuesday before the Prime Minister made his admission to the Commons, the North East Somerset MP said that despite criticism from across the political spectrum, including claims made by former Chief Brexit negotiator Lord Frost about the Prime Minister, Mr Johnson “has clear principles”.

Discussing the resignation of Lord Frost, who told the Mail on Sunday this weekend that Boris Johnson needs “machinery changes” in No 10 and “some different voices around him” amid repeated sleaze allegations as well as tensions over the UK’s Green agenda, Mr Rees-Mogg went on the defensive.

He told the podcast it was “wrong” for Lord Frost to resign adding that he “disagreed” with the critique of the Government from the former Chief Brexit negotiator, as well as those who question Mr Johnson’s leadership.

“Who has clear and firm Conservative principles!”

He went on to claim that Boris Johnson has outlined “very clearly” his own political philosophy and “tried to implement that in Government while dealing with the realities of Government”.

He compared Mr Johnson’s experience as Prime Minister to former Prime Minister Benjamin Disraeli, a renowned outlier able to harness votes, but faced heavy criticism for the way he conducted his politics.

Mr Rees-Mogg said in both cases the criticism of the men’s conduct “are wrong”.

The Metropolitan Police have contacted No 10 aid the latest allegations of the May 20, 2020 party which saw Mr Reynolds encourage Downing Street staffers to “bring your own booze” to the “socially distanced drinks”, despite being against the law at the time.