Home » Bitcoin » Jim Rogers Optimistic About Bitcoin, But Fears It Could Be Outlawed 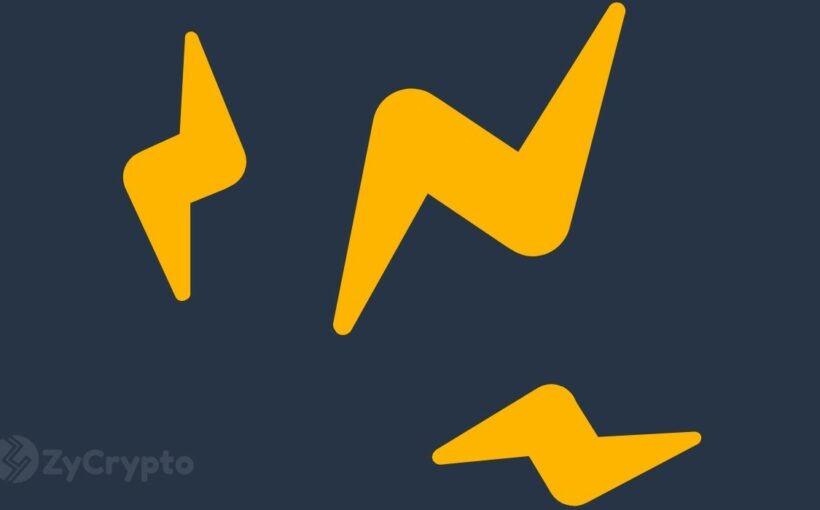 It shows that bitcoin is the most sizzling new asset in town as everyone, from the legions of new retail investors to Wall Street big wigs, is snatching up bitcoin as fast as possible. For many, the recent bull run that saw the bitcoin price come firmly close to $60,000 is an indication that the coin should be obtained in order to gain from future bull runs. 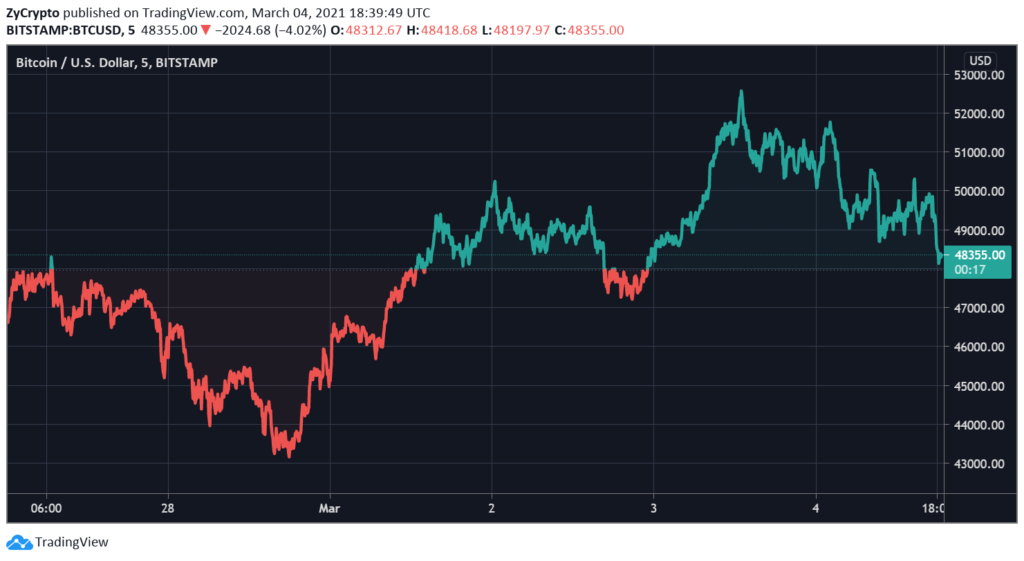 A common sentiment among many bitcoin enthusiasts is a desire to have bought bitcoin in its earlier days when the digital asset was very low-priced and making a higher profit margin. It now seems that Jim Rogers, a veteran investor, is among those with regrets regarding this matter.

Rogers recently conducted an interview with RealVision where he was quizzed on the current state of the world of investing. In the interview, he expressed regret for not buying bitcoin earlier as bitcoin is one of the few digital assets that have stood the test of time.

“I wish I had bought bitcoin. I will point out that many cryptocurrencies have already disappeared and gone to zero. We all hear about bitcoin. We don’t hear about the dozens that don’t exist anymore,” he said.

While he is optimistic about bitcoin, Rogers believes that world governments will work to outlaw bitcoin if it becomes too powerful as a medium of exchange as opposed to an investment vehicle so as to maintain their control.

“If bitcoin ever becomes a viable currency instead of a trading vehicle, they can outlaw it. Governments don’t want to lose control; they like their monopoly. Do you think they’re going to say, ‘OK, here are US dollars, and they’re on the computer, but if you want to use something else, you can’? That’s actually not my experience with governments at any time in history,” he suggested.

Since bitcoin and other cryptos have become more popular, various world governments have moved forward with developing their own national cryptocurrencies. These include France, China, Canada, and the Bahamas. Many believe that this is in a bid to prevent privately-issued cryptocurrencies from becoming too dominant in terms of everyday use.

Bitcoin, ironically, was created partially in response to the 2008 global economic meltdown in which millions around the globe faced financial hardship. Several clues left in the original bitcoin documents suggest that Satoshi Nakamoto, the creator of bitcoin, was critical of the government and the global financial elite.