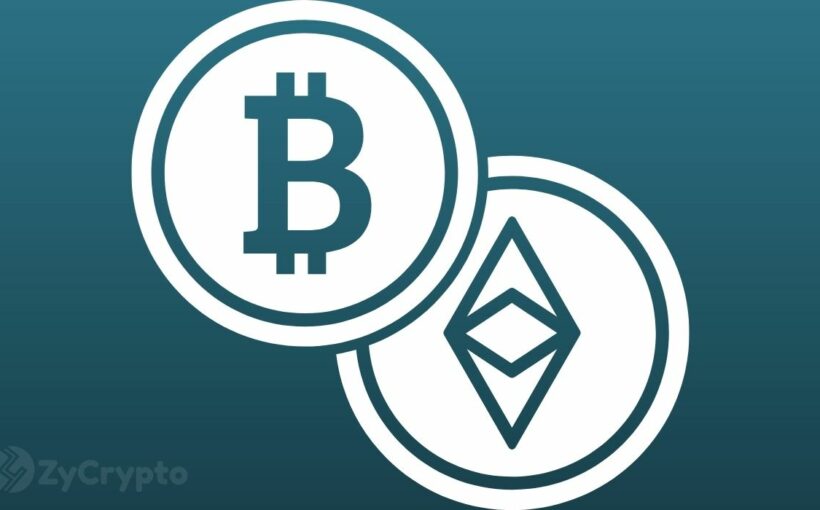 A Messari analyst specialized in Crypto Assets Investment Research has predicted the toppling of Bitcoin by Ethereum sooner rather than later especially with the launching of Ethereum’s ETH 2.0 upgrade.

Ryan Watkins, in a virtual interview with Fintech Today – a YouTube channel focusing on the Fintech Industry – mentioned he believes Ethereum would soon supplant Bitcoin, assuming the position of the top cryptocurrency upon the ETH 2.0 upgrade.

Watkins who is a Senior Research Analyst at Messari—an online database for Cryptoassets aiming to promote more transparency in digital assets for the general public—also acknowledged the strengths of the firstborn Crypto, noting, “Bitcoin’s selling point over Ethereum as a store of value assets comes down to its very predictable monetary policy and the highly secure Bitcoin blockchain”.

Nonetheless, the analyst argued that regardless of the edge Bitcoin has, the implementation of ETH 2.0 could potentially make the Ethereum blockchain more secure due to the replacement of the conventional Proof-of-Work with Ethereum’s Proof-of-Stake.

Additionally, Watkins points out, “Ethereum’s monetary policy will actually change with ETH 2. Thus, it will not only be less inflationary than Bitcoin but in fact deflationary. So every year there will be less and less Ether because it is burned”.

With ETH 2.0, it has been noted that each Ether used in the Ethereum blockchain would be burnt after utilization. This leads to Ethereum being more deflationary as opposed to the inflationary nature of Bitcoin. This policy is made possible with the implementation of EIP-1559 which is scheduled to go live in July.

Watkins argues that this is a potential edge Ethereum would have over Bitcoin as soon as EIP-1559 is implemented. 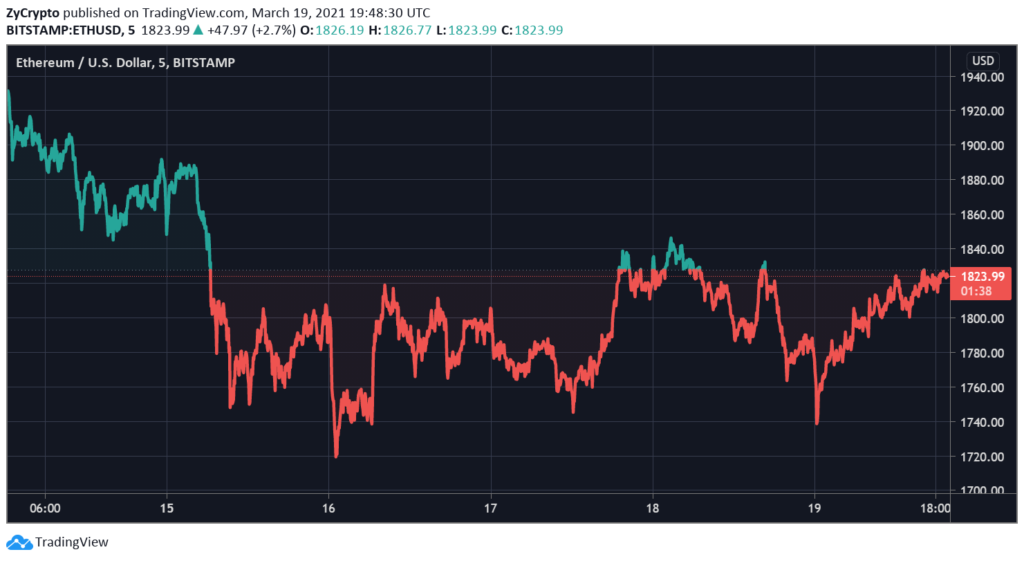 With both points noted by Watkins as regards the potential edge Ethereum would have over Bitcoin, he posed the question, “If Ethereum is more secure and it has a stronger monetary policy, well then, what is the bull case for Bitcoin in this scenario?”

While other analysts like Prakash Chand agree with Ryan Watkins’ prediction, there are those who do not share the sentiment. One of such is Richard Tall–a corporate finance lawyer–who believes, ‘. . .there is room for both at present, and for now, Ethereum won’t “overtake” Bitcoin”.

The future looks good for Ether and the Ethereum blockchain, and dethroning Bitcoin so far seems like a feasible feat. Nonetheless, it is important to note that just last week, some Ether miners moved against the implementation of EIP-1559 due to its effect on their income.