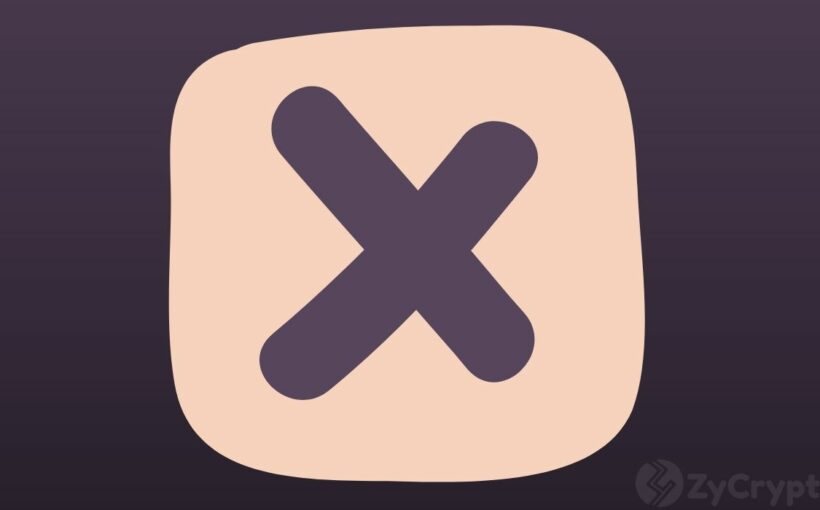 The U.S. Securities and Exchange Commission (SEC) has blocked VanEck from creating an exchange-traded fund (ETF) that directly tracks the price of the bellwether cryptocurrency.

After a series of delays, VanEck’s proposal for a spot bitcoin ETF has been thrown out by the SEC. The rejection by the SEC on Friday came as no surprise to the crypto market as the agency’s chairman Gary Gensler has previously indicated his preference for a derivatives-based ETF over a spot bitcoin ETF.

In the order, the SEC once again cited concerns regarding fraud and market manipulation.

“The Commission concludes that BZX has not met its burden under the exchange Act and the Commission’s Rules of Practice to demonstrate that its proposal is consistent with the requirements of Exchange Act Section 6(b)(5), in particular, the requirement that the rules of a national securities exchange be “designed to prevent fraudulent and manipulative acts and practices” and “to protect investor and the public interest.”

VanEck initially filed its proposal in December 2020 and the application was published in the Federal Register on March 19. The SEC therefore had 240 days to give its decision on the spot-based offering, meaning it had until November 14 to approve or deny VanEck’s ETF proposal.

The SEC has noticeably denied applications for a spot-based Bitcoin ETF, though it has recently approved ProShares’ and Valkyrie’s bitcoin futures ETF. VanEck itself also has a bitcoin futures ETF which was greenlighted by the regulator to trade on Wall Street.

Last week, U.S. lawmakers Tom Emmer and Darren Soto penned a letter to Gensler to make a strong case for a bitcoin spot ETF. In the letter, Emmer and Soto asked why, if the US SEC readily approved a bitcoin futures ETF, “you are not equally or more comfortable allowing trading to commence in ETFs based on spot Bitcoin”.

Though the SEC has already approved ETFs linked to bitcoin futures contracts, VanEck’s rejection today is a blow to US investors as it could mean that they will not be getting a ‘true’ Bitcoin ETF anytime soon.

The price of bitcoin plunged below $63,000 following the SEC’s decision but bounced back almost immediately. The asset is changing hands at $63,897.34 as of press time, approximately 7% off of its November 10 all-time high of $69K.