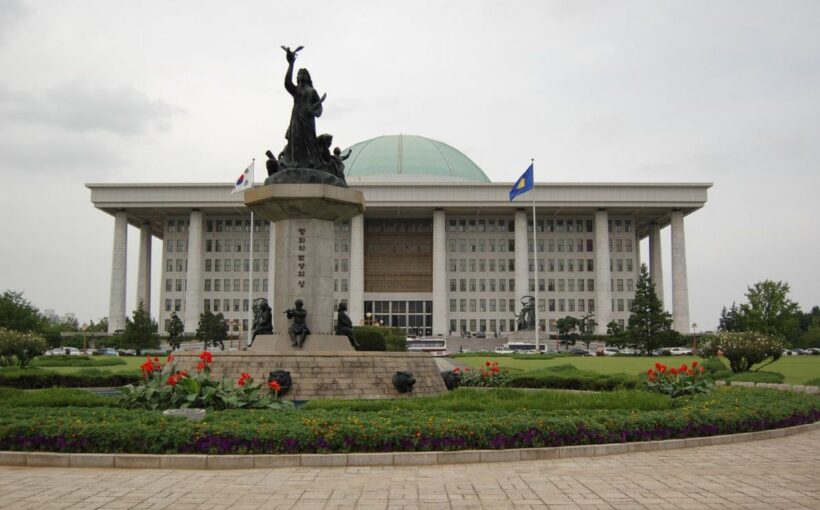 During the last couple of months, Bitcoin has been making waves in South Korea, with more interest towards the digital currency appearing in the country. Having this in mind, it is understandable why a new set of bills is currently being prepared to both legalize and regulate the use of cryptocurrencies in the country.

To put things better into perspective, at this moment in time, a lawmaker, who is also a member of the Democratic Party, is actively drawing up a total of three revisions, which are meant to build the regulatory framework that will power up the use of digital currencies in South Korea.

Based on this aspect, one of the first bills that are being revised is the Electronic Financial Transactions Act, which will help legalize digital currencies. Apart from this, it is important to point out the fact that investors, traders and companies linked to digital currencies will also be watched by the government to make sure that the law is respected at all times.

There is some ambiguity however, considering the fact that often enough the bill also refers to the void of state-based protection which can guarantee the value of a digital currency. Besides the first bill, there are also a few more revisions on the table, one of which addresses both the corporate and income tax laws in the country. This will help authorities to limit the possible tax evasions associated with digital currencies.

In a recent statement, the FSC chairman from South Korea stated that “the government will push for the systemization of digital currency on a full scale in tandem with a global trend in Japan, the US and other countries“.

While the legislative efforts that are currently being put in motion show a clear road to state-recognition and actual legalization of digital currencies, it is important for lawmakers to pursue the interests of the market, rather than their own. In return, this will help South Korea to become a digital currency hub and have numerous economic benefits, considering the fact that the country is currently accounting for around 8.5% of the traffic of digital coins being traded around the world.

Based on everything outlined so far, what do you personally think about the South Korean bills which are meant to both regulate, but also legalize the use of Bitcoin, Ethereum and possibly other digital currencies? Let us know your thoughts in the comment section below. 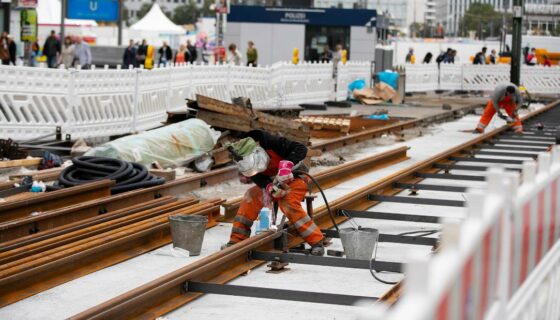