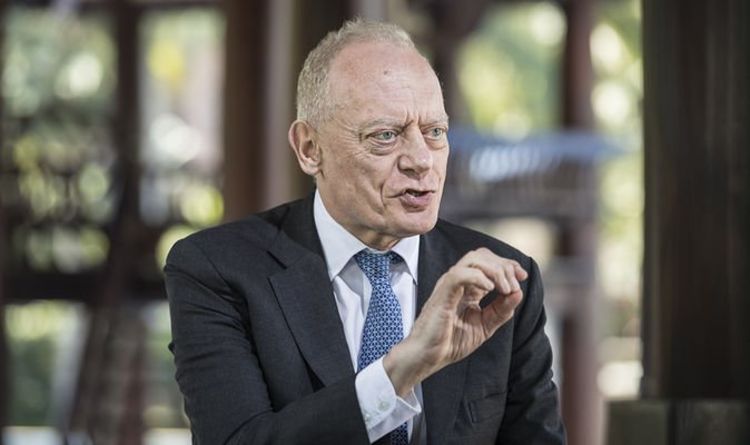 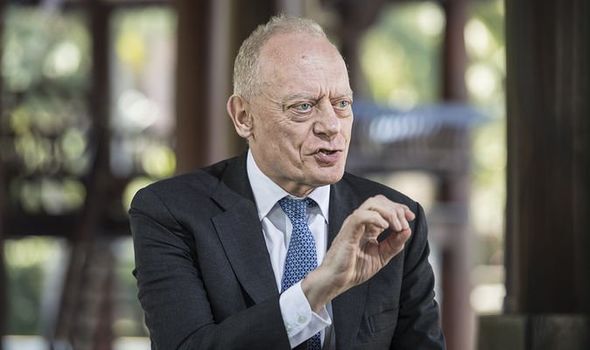 Lord Gerry Grimstone, the UK’s minister for Investment, believes a deal with the Gulf Cooperation Council (GCC) could create jobs across the UK. Britain already has economic links with the GCC nations, including Saudi Arabia, the United Arab Emirates (UAE), Qatar, Bahrain, Kuwait and Oman.

The union is a strong trading partner for Britain, with almost £22billion of British exports and bilateral trade worth over £30billion in 2020.

More than £597million of British food and drink exports headed to GCC countries last year, including lamb, biscuits and chocolate.

But the deal would see farmers and food producers benefit from better market access to a region that imports virtually all its food and has high demand for top-quality British produce.

Trade ministers launched a 14-week consultation in October calling for the public and business to share their views ahead of the negotiations.

He said: “That is a real, real change and has implications for negotiating free trade agreements and how countries deal with each other because the worst thing is to make data sticky.

“In the context of globalisation, data has to be able to flow. Of course, it has to do that safely. Data protection and cyber security have never been more important than it is. But it’s reconciling that there’s a social need for data to flow with how to make it safe when it does flow.

He warned data protection and cyber security has “never been more important” when it comes to international trade, adding: “The world has never been so connected with data but there’s never been more risk of drifting apart from each other.

“It’s accelerated trends that were already there. I do think digitalisation has benefited greatly but it’s meant policymakers have had to reevaluate how they do things.”

Lord Grimstone described the digital revolution as “empowering” for countries such as the UK and the United Arab Emirates.

He said: “Age and experience is sometimes no advantage in this new world. Indeed it can be a disadvantage.”

GMIS is co-chaired by the UAE’s Ministry of Industry and Advanced Technology and the United Nations Industrial Development Organization.