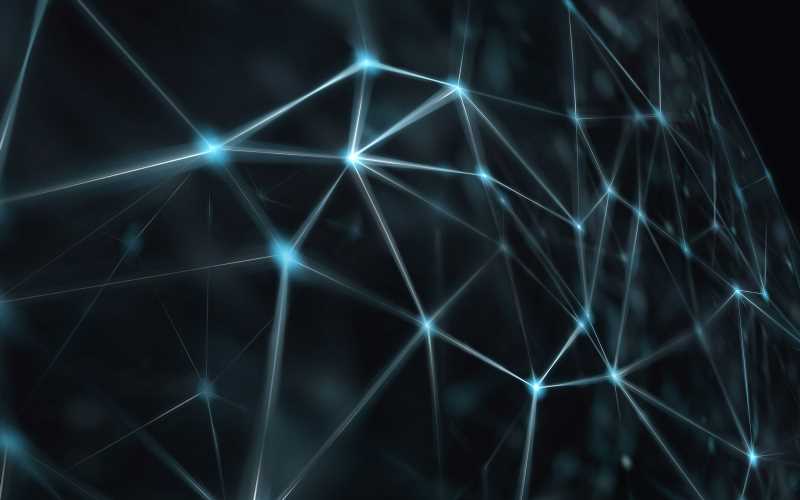 All hail to the Turing Award winner, Dr. Andrew Chi-Chih Yao, who has finished an immensely successful fundraising campaign for his latest venture. Venture capitalist giants, Baidu and Sequoia, have joined the non-profit foundation to assist Dr. Andrew in creating and launching a new blockchain in 2019. The noticeable co-founders also include highly renowned professors from the University of Toronto and Tsinghua University. Therefore, it is enough to understand why this venture raised such a huge amount in a relatively short span.

The news of its registration as Conflux Foundation was made public earlier this month and soon they are expected to start rigorous working on the development side. Another good news is that a mining giant F2Pool and  crypto exchange Huobi both have joined the foundation to create something extraordinary towards the future.

As of yet, they only have a 10-member team, mostly comprising of the developers. But they do plan to hire new staff on an urgent basis to get the wheels rolling because a major milestone is up ahead in February as they intend to introduce the first prototype of the testing environment. For a public version of this latest blockchain, we would have to wait until the 3rd quarter of 2019.

An academic paper was also published in May which stated that towards the end of 2017, Conflux tested their blockchain. Basically, they used BTC’s code and modified it to suit their version of the consensus model. The paper also mentioned that about 20,000 nodes were deployed on 800 EC2 instances over AWS to experiment the blockchain. The results were amazing as it managed to deliver a throughput of about 6400 TPS.

Short answer? Scalability. One of the co-founders, who also happens to be a professor at the University of Toronto, mentioned that the key factor being considered here is to change the ordering procedure of blocks in the chain.

If you happen to be a geek in this niche, you must already be aware that pretty much all chains work in a linear way and the nodes are added one after another. If there are multiple nodes to be added, there is a time-consuming algorithm which decides their position in the chain and it is a major reason for low throughput.

So if you look at the throughput offered by Ethereum theoretically, it is unable to keep up the expectations because of the bottleneck situation right now. If we talk about Conflux protocol, it allows the block production in a parallel fashion, hence it can handle an immense amount of transactions, as compared with several existing networks. There is yet another noticeable thing here. The venture is against forking and in order to prevent that, the chain is featured to have a directed acyclic property.

Long, the co-founder, also emphasized that although the foundation used most of Bitcoin’s original code for the experiment, it aims at developing an entirely new infrastructure before entering the production phase. Such an immense confidence is the result of Baidu-like tech giants investing their time and resources into its development. The ultimate aim is to aid in the development of Dapps and to offer scalability in by enhancing the throughput (which has already been tested).