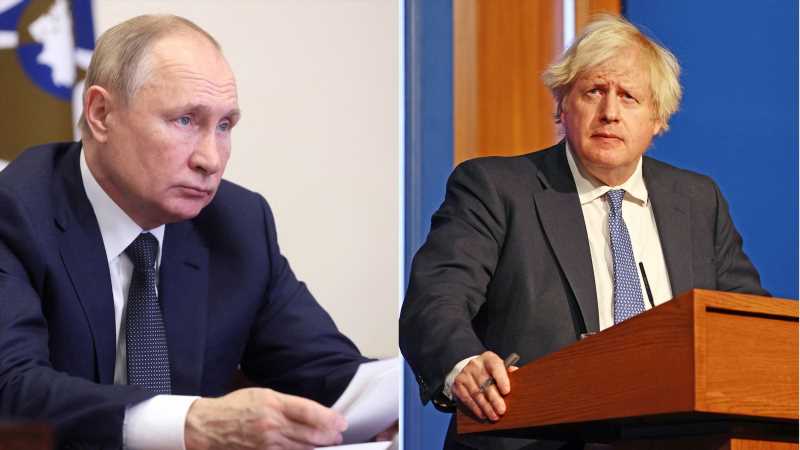 The Prime Minister has warned Vladimir Putin that there would be “significant consequences” if Russia invades Ukraine.

Boris Johnson spoke to and Mr Putin by telephone on Monday to reinforce the UK’s commitment to Ukraine and tell the president that any destabilising action in the region by Moscow would be a “strategic mistake”.

His call was the latest intervention by western leaders, who are attempting to persuade the Kremlin to draw back amid growing concern at the build-up of Russian troops in the region. A Number 10 spokesperson said: “He (the prime minister) reiterated the importance of working through diplomatic channels to de-escalate tensions and identify durable solutions.

“The prime minister emphasised the UK’s commitment to Ukraine’s territorial integrity and sovereignty and warned that any destabilising action would be a strategic mistake that would have significant consequences.”

Will tensions lead to war?

On 12 December, the G7 foreign ministers meeting in Liverpool issued a statement reminding Moscow that “any use of force to change borders is strictly prohibited under international law”, pledging to inflict “severe cost” on Russia if it does moves against its neighbour.

On Monday, the European Union announced that it is imposing sanctions on the Russian Wagner Group of military contractors which has been accused of seeking to destabilise Ukraine.

According to US intelligence, Russia has stationed about 70,000 troops near the border of Ukraine and has begun planning for a possible invasion as soon as early next year. 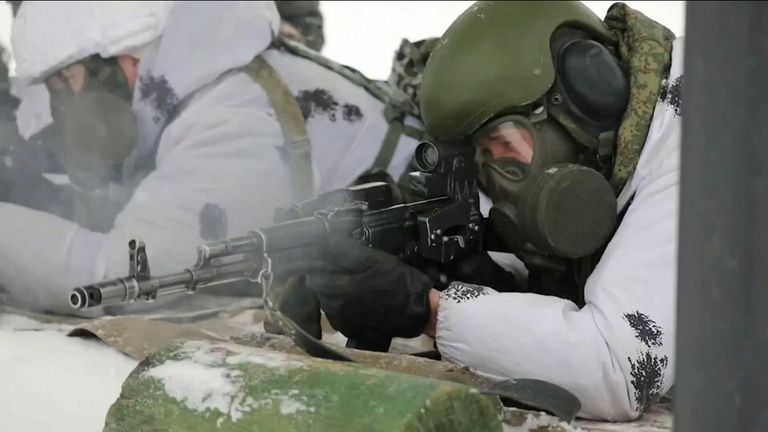 Moscow has denied that it is preparing for an invasion and has accused the government in Kyiv of stoking tensions in the region by deploying new weapons.

The two countries have been locking horns since 2014 when Russian forces annexed the Crimean Peninsula and backed a separatist rebellion in eastern Ukraine.

Last week, US President Joe Biden spoke to Mr Putin to warn him of “economic consequences like you’ve never seen” if he mounted a fresh incursion.

The Russian president has in turn been pressing for assurances that NATO will not be expanded to include Ukraine and last week likened the Donbas warzone to “genocide”.