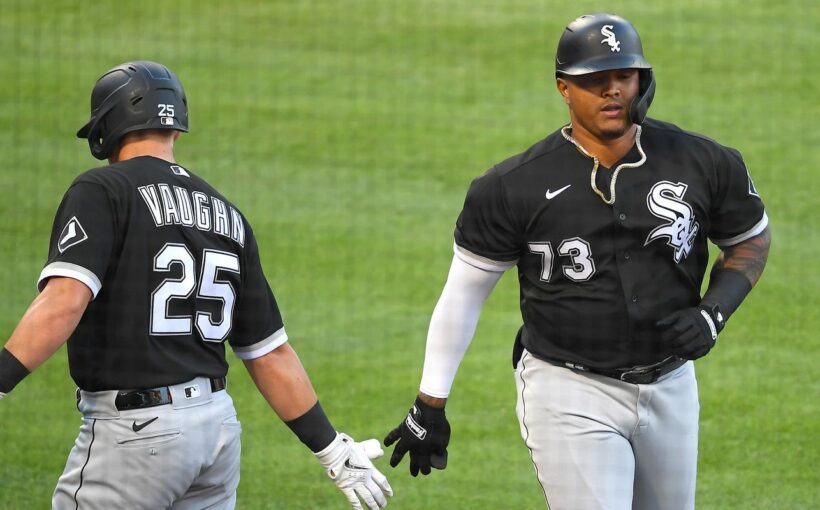 Coming off a shortened 60-game regular season in 2020, we should all be well-versed in the dangers of putting too much emphasis on small statistical samples. Yet fantasy managers still can’t help but jump to conclusions after the first games of the new season.

That’s why we present our annual Tuffy Awards — to pay tribute to the little-known players who start the year ridiculously hot, get everyone overly excited to add them to their rosters and predictably return to their near-replacement level of production.

The inspiration for the award did just that 27 years ago. On opening day in 1994, unheralded Chicago Cubs outfielder Karl “Tuffy” Rhodes hit three home runs off Dwight Gooden and etched his name in baseball history.

Fantasy managers who grabbed Rhodes off the waiver wire were rewarded with a grand total of five home runs and a .234 average the rest of the season.

And so, with a mix of caution and healthy skepticism, we sort through the early box scores for the identity of this year’s Tuffy. (All stats through Sunday's games unless noted.)

While these awards mostly call attention to overinflated expectations based on first-week samples, there’s also an opportunity to identify a few overlooked players who just might be worth an early investment.