Home » Tiger Woods driving more than 82 mph before crash, unclear if he was conscious, sheriff says 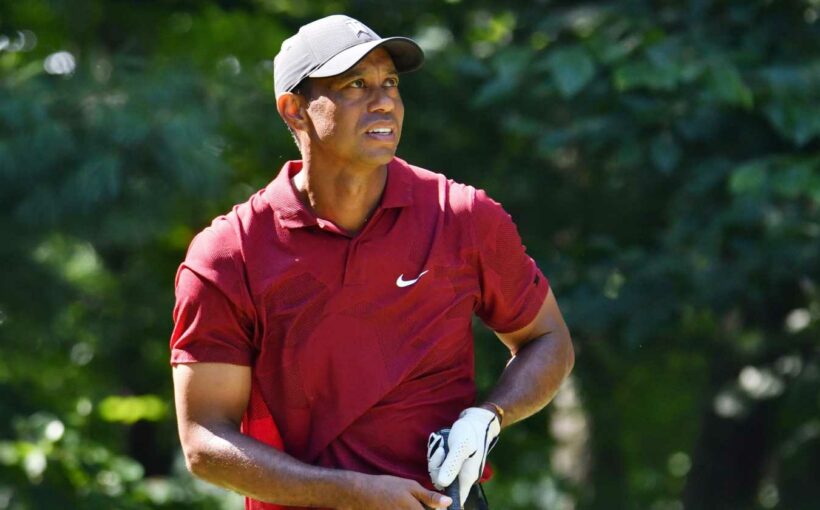 Tiger Woods was driving at an excessive speed before he crashed his vehicle in February, but authorities don’t know if he was conscious when he lost control of his vehicle that day, the Los Angeles County Sheriff's Department announced Wednesday.

Sheriff Alex Villanueva said Woods was traveling more than 82 mph in a 45-mph zone and instead of braking was actually accelerating prior to impact, according to data received from the black box recorder of Woods’ loaner Genesis SUV.

Captain Jim Powers said "We don't know that" when asked if Woods was conscious prior to impact.

Woods will not be cited for a traffic violation, said Villanueva, who received permission from Woods to release the crash investigation details.

"It’s believed that when you panic or have some sort of sudden interruption when you’re driving, your initial thought is to hit the brake," Powers said at news conference in Los Angeles. "And it’s believed that he may have done that but hit the accelerator and didn’t hit the brake. We don’t know that. He doesn’t have any recollection of the incident, and like I said that’s a speculation. There was zero braking throughout the recording of the data recorder, and it’s 99% acceleration on the pedal."