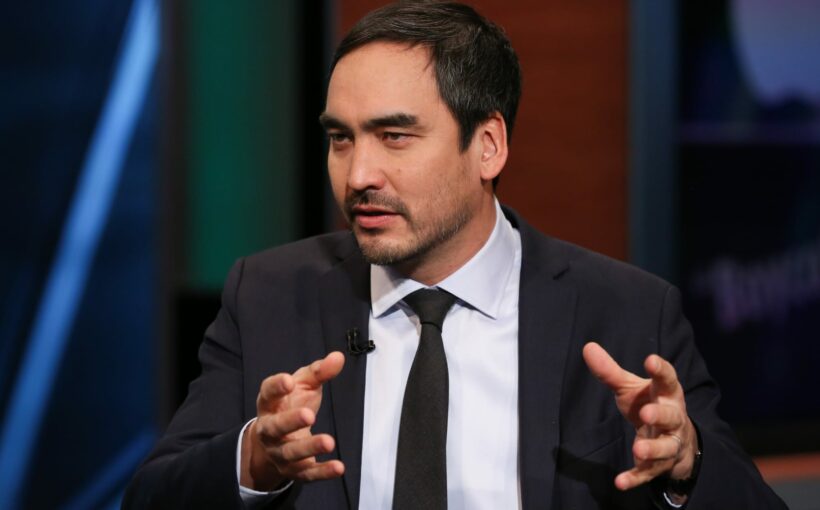 Tim Wu, a top technology and competition policy advisor for the White House, is reportedly holding a significant portion of his wealth in cryptocurrency, according to a recent personal financial disclosure Politico found.

Wu did not immediately respond to CNBC Make It's request for comment.

In March, Wu joined the Biden administration as an antitrust expert at the National Economic Council, and because of his investment, is recused from involvement in policy surrounding cryptocurrency.

Known as a big tech critic, Wu is an advocate for a "free and open internet." In 2002, he notably coined the term "net neutrality." He worked on competition policy for the Obama administration and also worked on antitrust enforcement at the Federal Trade Commission.

Though his investment was recently disclosed, Wu has publicly shared his thoughts on bitcoin before. In 2017, he wrote an op-ed for The New York Times about his thoughts and outlook on bitcoin.

"Bitcoin may be in a bubble," he wrote, "but it is part of a much bigger trend that is here to stay: a shift in trust from government to technology."

Though bitcoin isn't backed by any government or reserve asset, it "might work fine as a store of value that you can sell," Wu also wrote.

Though the potential for a central bank digital currency has been mentioned, and the Federal Reserve has noted its research on the development of one, chairman Jerome Powell says the central bank is in no rush.

Don't miss: Norway is the world's most cashless country – but its central bank isn't keen on bitcoin: 'It doesn't preserve stability'