Home » Business » As Clover Health joins the 'meme stock' trend, here’s what investors need to watch out for 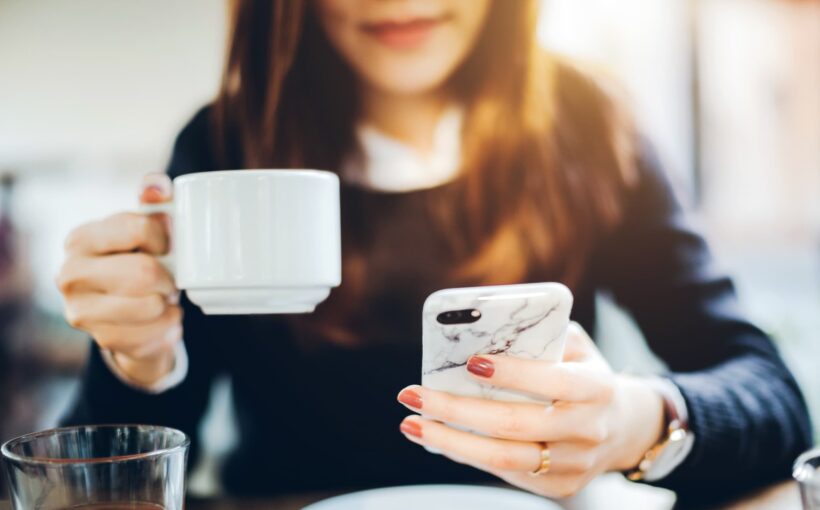 Individual investors glued to social media helped push the shares of one new company name — Clover Health — up more than 100% on Tuesday.

Yet when it comes to the broader markets, the question on many people's lips now is, "What's the next big story?" according to JJ Kinahan, chief market strategist at TD Ameritrade.

With concerns about inflation and interest rates somewhat abated, and markets between earnings seasons, traders are hunting for a new theme.

More from Personal Finance:
Wealthy investors are worried about inflation, CNBC survey shows
Gold as an inflation hedge? History suggests otherwise
How to vet investing apps before you hand over your money

"A little story that normally wouldn't be quite as interesting is really interesting this week because people want something to trade on," Kinahan said.

Consequently, headlines from the Federal Reserve or international news could hit the markets harder than usual, he said.

Meanwhile, so-called meme stocks — companies like AMC Entertainment that have seen a surge in interest from individual investors prompted by social media — have continued their wild ride.

AMC recently took the unusual step of admitting in regulatory filings that its stock could be overvalued.

"You own our company, we listen to you," Aron tweeted on Monday.

While it may be tempting to dabble in investing in headline-grabbing companies, investors would be wise to stick to some core rules.

The first thing investors need to ask themselves is, "What's my game plan?" according to Kinahan.

One mistake investors tend to make is holding both short-term and long-term stocks to the same standards. By identifying which investments belong to which goals, you can avoid that.

"Unfortunately, many people criticize those who are playing something short-term," Kinahan said. "It's OK to play some stuff short term, but it shouldn't be a huge part of your portfolio."

Build a portfolio that reflects your needs

When thinking of your time horizon,match your investments to your goals.

Allow 5% to 10% of your portfolio to shorter-term investment plays if you enjoy being in them, Kinahan said.

Just keep the money you want to be there for you long-term in investments where you understand the businesses and how they make money, and perhaps pay dividends, he said.

Have an exit strategy

Meme stocks have had their ups and downs.

Yet, according to TD Ameritrade's Investor Movement Index for May, other companies were more highly traded.

The latest meme stock trend did not pick up until around Memorial Day. Even so, some of the trades TD Ameritrade clients were making, like Draft Kings and Advanced Micro Devices, had somewhat higher volatility.

Instead of hitting the panic button after you've already invested, the best thing to do is to plan a risk scenario before you get in, Kinahan said.

Identify when you will say you've had enough for either all or part of your position. "It's not an all or none game," Kinahan said.