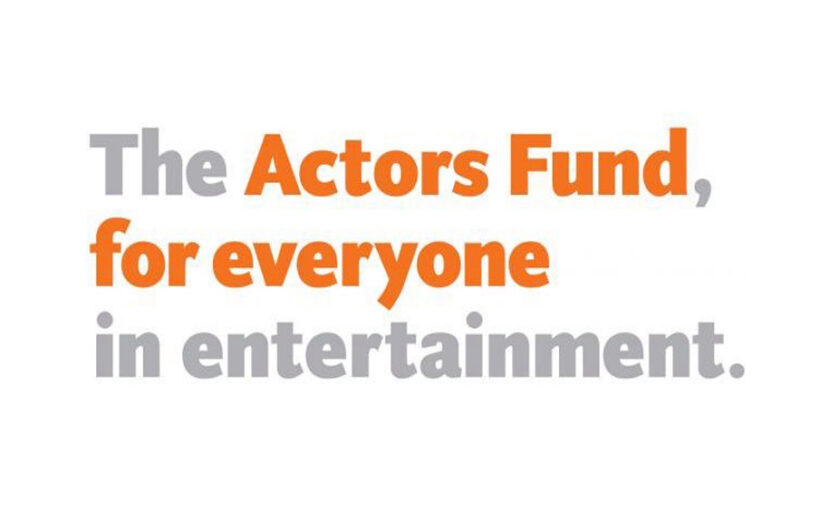 The human toll of the Covid-19 pandemic on entertainment industry workers has come into sharper focus with the release of a new survey by the Actors Fund.

The survey found that among those who reached out to it for help, nearly half lost full-time employment; 62% reported losing part-time or gig employment; 40% faced food insecurity; 28% fell behind on their rent or mortgage, and 20% had been forced to move. One-in-ten said they lost their health insurance and have not had it replaced, and another 10% said they had to sell a large asset, such as a house or a car.

The survey of 7,163 of the more than 40,000 people assisted by the Fund during the pandemic also found that a “stunning” 79% reported that Covid-19 has had a negative impact on their mental health, with increased feelings of anxiety or depression, symptoms of stress, and a decreased ability to cope with economic uncertainty.

The survey also found that Black, Indigenous and people of color – approximately 27% of those surveyed – were more likely to have experienced reduced food security, forced housing change, increased credit card or other debt, and/or having changed utility usage as compared to white respondents. They were also slightly more likely to have lost health their insurance.

“The last year has exposed how vulnerable people in our community are,” said Actors Fund CEO Joe Benincasa, “We need to continue to provide critical support while the industry safely returns to work, and we intend to continue to explore ways to ensure more access to our services going forward.”

The 40,000 people assisted by the Fund since the pandemic began was a 71% increase over 2019. Last year, the Fund distributed more than $19 million in direct cash to some 15,000 individuals. The Fund, noting that 56% of those surveyed received financial assistance, said that it helped people from 126 different occupations in the performing arts and entertainment with services ranging from career counseling, financial planning, mental health, health insurance, and housing needs. The purpose of the survey, which was conducted by Morey Consulting, was to help the Fund determine how to best assist those with long-term needs caused by the pandemic.

“Clearly, we were able to help lessen the impact of the pandemic but the pandemic has a long tail,” said Barbara Davis, the Fund’s chief operating officer. “Now, we need to continue to provide direct financial assistance; must help more people access health insurance and receive health care, and provide mental health and other support services as the entertainment industry gradually returns.”

According to the survey, the median household income among all respondents was just $34,186. Of the respondents who lost full-time or part-time employment, 22% said they do not know when they’ll return to work; 29% said they expect to return in less than six months; 34% in six to 12 months, and 11% said they hope get back to work in a year.

Income loss impacted nearly every aspect of the respondents’ lives. Of the 28% who fell behind in their rent or mortgage, 21% are now six or more months behind; 30% are one month behind; 24% are two months behind; 16% three months behind; 6% are four months behind, and 3% are five months behind. The survey found that 69% of respondents were renters; that 24% owned their homes, and that 7% had some other living arrangement.

Of the 20% who were forced to move, 68% moved to another state; 28% moved to another city within the same state, and 4% left the country altogether. The survey also found that 7% of Los Angeles area residents who changed housing moved out of California, and that 13% of New York City respondents who were forced to move left the state of New York. Nearly a third of those who had to move said they don’t know when their housing will return to pre-pandemic conditions.

Of those who have not yet been forced to move, 5% said they were likely, and 12% said they were somewhat likely, to lose their housing when eviction moratoriums are lifted.