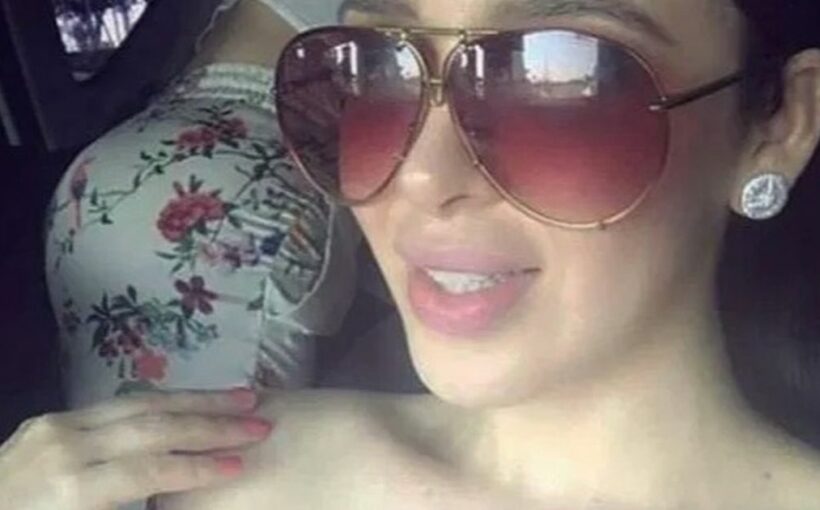 Emma Coronel Aispuro, the wife of jailed drug lord Joaquin "El Chapo" Guzman, will almost certainly cut a deal with prosecutors spelling the end of the notorious Sinaloa Cartel, according to a former DEA boss.

The former teenage beauty queen was arrested at Washington’s Dulles International Airport on February 22, for conspiracy to unlawfully import and distribute illegal drugs.

According to some reports, Coronel turned herself in as part of a prearranged deal with the US Department of Justice.

As well as involvement in El Chapo’s drugs empire, Coronel is also suspected of having had a hand in her husband’s daring escapes from jail.

El Chapo broke out of maximum security Puente Grande prison in 2001 and, after recapture, tunnelled out of Altiplano Federal Penitentiary in 2015. Both of these jailbreaks are said to have involved complex operations with huge bribes paid to prison guards and other conspirators.

Mike Vigil, former chief of international operations for the DEA and the author of several books on the drugs cartels, predicts that Coronel, 31, will “turn on the Sinaloa cartel” rather than endure a long prion sentence.

Coronel has twin nine-year-old daughters with El Chapo, and the prospect of not seeing them grow up will be a strong motivator to making a deal with the authorities. The drug lord’s wife is also thought to have valuable information about which businesses help the cartel launder money.

Coronel has long maintained that her lavish lifestyle isn’t founded on drug money and she has substantial legitimate income: “We have businesses,” she told Telemundo in December 2018. “I can’t talk about them because the media turns everything I say into a big scandal… I own some farmland, things like that, but I’d rather not discuss it.”

After anonymous sources told Vice that the Dulles “arrest” was in fact an arranged surrender and Coronel had already made a deal with federal prosecutors, her lawyer, Jeffrey Lichtman, responded furiously.

Lichtman, who also served as Chapo’s lead trial counsel, said: “I’m stunned that the feds would do this,” Lichtman said. “There’s zero chance it’s anyone else. And it’s sickening. She’s got kids. I’m happy to respond to this allegation if you tell me who leaked it.”

Coronel will be quite aware of the potential dangers of turning on the cartel. Before marrying El Chapo, when he was 47 and she was just 18, she was already a cartel insider. She is daughter of Ines Coronel, another prominent Sinaloa Cartel member, and the FBI alleges she “grew up with knowledge of the narcotics trafficking industry”.

Bonnie S. Klapper, a former narcotics prosecutor in the Eastern District of New York, suspects that El Chapo might have had a hand in his wife’s plea deal: “It’s possible El Chapo said, ‘I don’t want my wife to spend the rest of her life in jail, I want a decent place for my kids to grow up, let’s arrange some things,’” she said.

“Maybe this was sort of an elaborate show. They arrest her, make it very public, are fighting for her detention because she’s already cooperating or she wants to cooperate and they want to throw people off the track.”

Mike Vigil says that Coronel will also want to win her freedom in order to get her hands on El Chapo’s hidden millions: “A lot of the money from selling drugs in the United States wasn’t laundered,” he says, “but moved back and buried. And she will have access to that.”