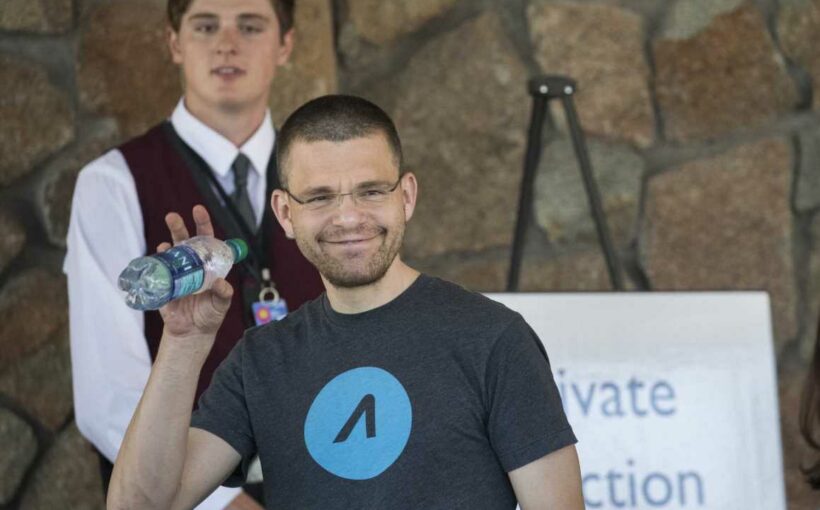 Affirm CEO Max Levchin on Thursday addressed the company's blockbuster partnership with Amazon, telling CNBC's Jim Cramer it approached conversations with the e-commerce giant just like it does all other negotiations.

"The way we do our business — not just with Amazon, but with every single one of our partners — we bring the same ethos to these conversations as we do with everything else with our consumers, with our smaller partners," Levchin said in an interview on "Mad Money."

Affirm announced about two weeks ago it had struck an agreement to bring its buy now, pay later services to Amazon's massive online marketplace. Shares of Affirm spiked as much as 48% in extended trading Aug. 27 as investors cheered the fact Amazon selected the company as its first installment payment provider.

Affirm's point-of-sale loans to Amazon customers in the U.S. will be available on purchases of $50 or more. Shoppers then pay it off in smaller, fixed monthly payments. Interest rates on loans from Affirm range between 0% to 30%, but the company touts that it does not charge late fees.

Levchin declined to address the financial impact Affirm expects to feel from the Amazon tie-up, saying it will "obviously" be included in the company's forward guidance when enough data is generated.

"Every conversation we ever had, we'd sit down and say, 'Here's how our business works. We think we can help, let's partner,'" said Levchin, who previously co-founded PayPal before going on to start Affirm in 2012. "Amazon is a customer-obsessed company, and so are we. Those are the best deals possible when you're completely transparent with your partners."

Shares of Affirm jumped after-hours Thursday after the company reported fiscal fourth-quarter results that topped Wall Street expectations. Revenue grew 71% in the quarter to $261.8 million, better than the $225 million that analysts surveyed by Refinitiv projected.