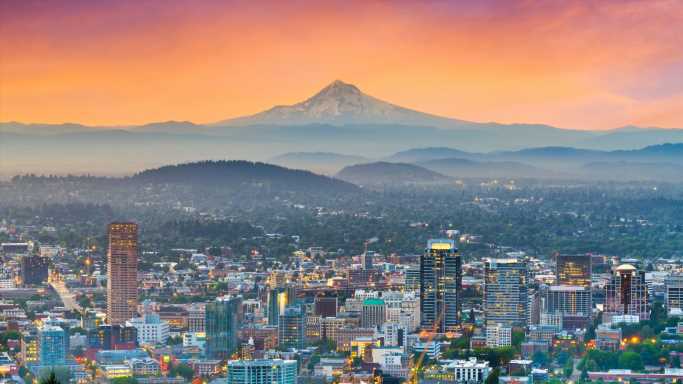 What makes a good city for food fads? One answer has to be restaurants. Another has to be stores where people can find an extremely wide variety of food. But, are these high-end foods, and expensive ingredients? Or do gloried versions of fast food places qualify? And, there is diversity. The types of cuisine run a range from American to Thai to French.

Everyone who enjoys fine dining knows that cities like New York, San Francisco, and Seattle are playgrounds for foodies — particularly those who have the dough to support high-quality eating habits. In a ranking of best foodie cities, then, what edge would Midwestern hubs like Cincinnati or Grand Rapids have? According to financial consultancy site WalletHub, the answer is: affordability.

Among the metrics used were the cost of groceries and of restaurant meals; the number of restaurants, food trucks, and grocery stores per capita; the presence of Michelin-starred restaurants; and — a sign of the times — the percentage of residents who are fully vaccinated.

While New York, San Francisco, Seattle, and other cities well-known for their restaurant culture (San Francisco, Las Vegas, Miami, etc.) all scored in the top 10 for diversity, accessibility, and quality, they did less well in affordability — in fact, the Big Apple took 181st place out of 182 cities — ultimately ceding the No. 1 spot to a city known both for its food and its comparatively friendly pricing: Portland, Oregon.

Why Portland, Oregon? Here are the details: