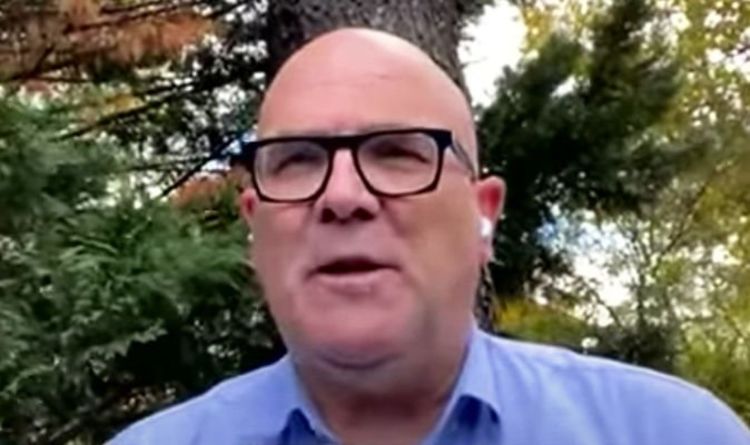 Fishermen ‘are pick of the iceberg’ says French MP

Emmanuel Macron has been at loggerheads with Boris Johnson for over a month as France insists Brexit Britain should revise its procedures to allow more French vessels to secure a fishing licence for UK waters. En Marche! MP Bruno Bonnell claimed the ongoing dispute will contribute to avoiding other European Union member states leave the bloc by showing the issues faced by Britain. Speaking to the Today programme, the Frenchman said: “So far, I cannot see any success in the UK economy with this Brexit.

“Hopefully, it will get better.

“Definitely the EU would be a good business partner in the future but, at this point in time, I’m sure that Mr Johnson doesn’t see the impact of this wonderful Brexit he sold to his people.

“I really believe that Mr Macron has just one interest – to protect the EU from any trade that would be unfair.

“I don’t think we should see further than this dispute being a good example of why not to leave the EU right now, which is probably the solution for the future.”

JUST IN: Win for Boris! Macron BACKS DOWN in fishing row -changes deadline after Truss masterstroke

The En Marche! politician also warned Mr Johnson the fishing row is the “pick of the iceberg” and more showdowns are on the way.

He continued: “Instead of taking care of the French fishermen, Mr Johnson should take care of why you see empty shelves in the UK.

“Why is there other issues to come, because fishermen are the tip of the iceberg.

“We’ll see discussions like this all along if nobody wants to play fair.

“And that’s exactly the situation we’re in now. What we’re asking for is respect, to respect the Brexit treaty. Nothing else, nothing more.”