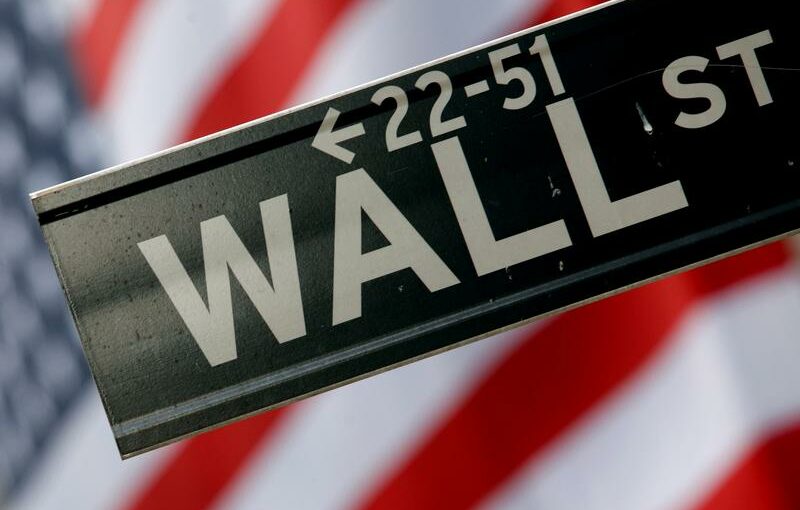 (Reuters) – Apple was the top boost to the Nasdaq on Tuesday after a report said it was in talks with battery suppliers over its electric vehicle, while the S&P 500 and the Dow Jones indexes were muted as investors awaited key inflation data this week.

Shares of the iPhone maker rose 1.9% after sources told Reuters the firm was in early-stage talks with China’s CATL and BYD about the supply of batteries for its planned electric vehicle.

Tesla was also among the top boosts to the Nasdaq after sales of its China-made electric vehicles surged 29% in May from the prior month, data showed.

Major technology stocks were trading higher, with Alphabet, Amazon and Netflix rising between 0.4% to 1.2% as investors digested the possible impact of a global plan to increase taxes on major multinational firms.

Still, Wall Street appeared to have fallen into a lull this week, having moved little on Monday after surging to record highs through a strong earnings season in May.

Investors are now awaiting further cues on policy tapering from the Federal Reserve after what is expected to be a strong inflation reading on Thursday.

“It’s a very good and healthy pause the markets have taken right now and I would expect it to remain range-bound for now until any data that comes as a surprise,” said Sean O’Hara, president of Pacer ETFs in Malvern, Pennsylvania.

“Investors, however, are still a little jittery about inflation as they try to figure out if it is still a supply side issue or a more systemic one.”

The U.S. economy is set for a sharp bounceback from a COVID-induced slump, with recent inflation data indicating as much. But the labor market- a key factor for the Fed to consider tapering policy – has stalled in its recovery.

Shares of Clover Health Investments Corp and other “meme stocks” surged as small-time individual investors piled into some of the most heavily shorted U.S. stocks.