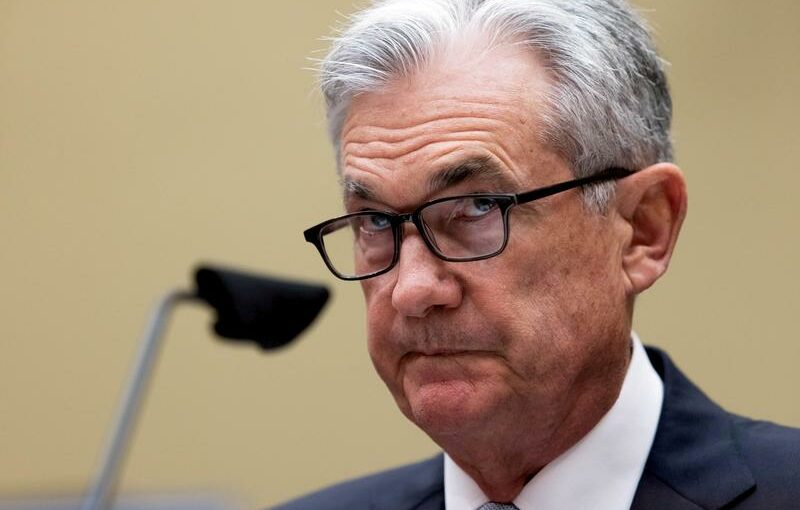 (Reuters) – Days after reaching broad consensus that labor markets have healed enough for the Federal Reserve to soon begin withdrawing support, Fed Chair Jerome Powell on Friday convened a listening session with a broad range of economic players to learn more about the still uncertain outlook.

Powell’s prepared remarks did not elaborate on his own economic or monetary policy outlook, which he had outlined at the close of a two-day Fed meeting on Wednesday.

On that day, Powell said he felt the economy had mostly met the bar the Fed has set before beginning to taper its monthly asset purchases, with just one more “reasonably good” monthly jobs report needed before pulling the trigger in November.

But as Fed policymakers move toward what half of them expect to be a first interest-rate hike next year, they are keen to make sure they don’t repeat past mistakes by withdrawing support too quickly or, by contrast, waiting too long and allowing inflation to take hold.

To that end Powell and other top Fed officials on Friday were set to hear about conditions across the nation from people including the owner of a Raleigh, North Carolina restaurant, the superintendent of the Philadelphia public schools, the immediate past president of the Screen Actors Guild and the director of a home ownership counseling service in Arizona.

“Most of you are contending with changed workplaces, from safety protocols whose half-lives are unclear to fundamental shifts in how your industries operate, in everything from feeding people to how movies are released,” Powell said in remarks prepared for delivery to the event. “Business plans have been reworked, outlooks have been revised, and the future continues to be tinged with uncertainty.”