Home » Business » In Race for 5G, Alarm and Security Services Get Stuck in the Middle 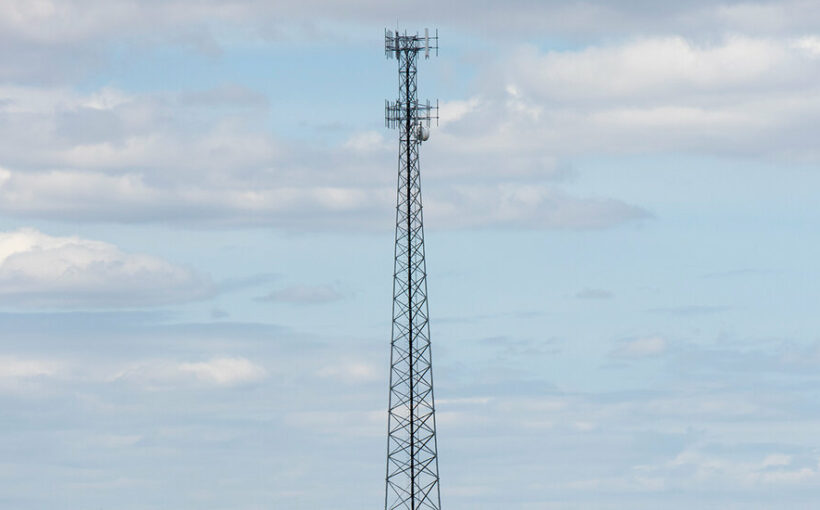 Ms. Brinkman is the chief executive of Custom Alarm, a company that installs and monitors home and commercial security systems, fire detectors and personal emergency alert devices in and around Rochester, Minn.

Those alarm devices were mostly designed to communicate using slower 3G wireless technology. In early 2019, AT&T announced it would phase out 3G wireless service in February 2022, meaning that the devices would no longer have a connection after that date. Ms. Brinkman’s technicians were replacing the older gear, one location at a time, when the pandemic lockdown began in March 2020.

By early this year, Covid-19 concerns had eased and people were more willing to let her workers into their homes. But then chip shortages hit the alarm industry, so replacement equipment became harder to come by.

The Minnesota company’s challenges are shared by many businesses whose products and services depend on wireless technology, from emergency alert pendants and home medical devices to crash-prevention systems in cars and ankle bracelets that monitor felons.

Covid and chip shortages have meant hassles and higher costs for these businesses. But the more critical concern is that if they cannot make equipment upgrades before the 3G sunset, some life safety and emergency alert services will stop working.

Past phase-outs of wireless technology, most recently 2G in 2017, went smoothly. But what is different this time, in addition to the pandemic disruptions, is the steadily increasing use of wireless devices of all kinds.

“The more wireless technology is embedded in our lives, the more complicated these transitions become,” said Harold Feld, a senior vice president of Public Knowledge, a consumer group. The group has shared its concerns about the deadline with the Federal Communications Commission, joining a filing made by advocacy organizations for rural communities and equal access to telecommunications services.

The alarm industry’s trade group filed a petition in May asking the agency to step in and order AT&T to push back its 3G sunset date by 10 months, to the end of 2022, to allow more time to swap in new equipment.

The year-end 2022 date would match the timetable of Verizon, the other big wireless provider for the alarm industry.

In recent weeks, the F.C.C. has received numerous filings expressing concern about the AT&T sunset plan, from businesses and from public interest advocates and groups representing rural communities and retirees. AARP told the agency that an estimated three million Americans rely on personal emergency alerts systems. The technology, the group said, has been crucial in allowing older people to stay in their homes — especially important during the pandemic, given Covid outbreaks in nursing homes.

The F.C.C. said it was “thoroughly investigating” the questions raised about AT&T’s sunset timetable, soliciting public comments and seeking further information from the carriers and others.

AT&T, in its filing with the F.C.C., said that it had given the alarm industry plenty of time to make the upgrades, but that some companies put off that work and the costs of replacing the old gear.

“Having dragged their heels for years, they now ask the commission to delay AT&T’s long-planned sunset,” the company said.

A delay, AT&T says, would slow the nation’s move to 5G, a technology of the future. “The victims,” the company said, would be “tens of millions of ordinary customers.”

AT&T is resisting any delay because of competition for 5G, telecom analysts said.

Wireless 5G provides faster and more fluid delivery of music, video and software to smartphones. But delivering that service requires wireless spectrum well suited for 5G or spectrum that can be retooled for 5G.

Verizon was the biggest buyer in a recent government auction of spectrum. The company spent more than $45 billion on so-called midrange spectrum rights, a sweet spot for 5G service.

Shortly after the results of the auction were announced in late February, Verizon, with ample 5G-ready spectrum in hand, said it was pushing its 3G sunset date back to the end of 2022 to “care for our customers and give them every effort to minimize disruptions to their service.”

AT&T spent heavily as well at the auction, more than $23 billion, but far less than Verizon. AT&T’s ability to spend, analysts say, was somewhat constrained after its costly foray into the media business. For its part, T-Mobile, which is not a major supplier of wireless service to the alarm industry, had picked up a large swath of midrange spectrum in its purchase of Sprint last year.

To help make up the difference, AT&T badly wants to convert some of the lower-range spectrum it already owns — now used for 3G — to 5G.

All the carriers are “racing to dedicate as much spectrum as possible to 5G,” said Craig Moffett, a telecom analyst and founding partner of MoffettNathanson Research. “But the issue is particularly urgent for AT&T.”

In the alarm industry, the biggest companies, like ADT, seem to be coping best with the challenge of meeting the sunset date set by AT&T.

In its statement to the government, AT&T cited comments that the chief executive of ADT made to Wall Street analysts, saying the company was “on track” with conversions from 3G. Of its 2.9 million alarm systems needing upgrades, about 800,000 remain. But in a standard quarterly filing with the government, the company warned that the pace of its upgrade program could change depending on Covid trends and access to customer sites.

ADT has the buying clout to get chips and equipment before others, and its customers are more likely than smaller operators to be in metropolitan areas, said Brian Ruttenbur, an alarm industry analyst at Imperial Capital, an investment bank.

In Minnesota, Custom Alarm, which has 66 employees, does not enjoy such advantages. Because of equipment shortages, Ms. Brinkman shut down a text-message program to notify customers of the need for upgrades for a couple of months this year. With shortages easing, that education effort will resume next month.

Ms. Brinkman estimates that her company has now completed 60 percent of the needed upgrades, behind schedule, but moving ahead. “We’ll do our best,” she said. “I’ve lived here my whole life. I take it extremely personally.”

In its joint filing, Public Knowledge is calling on the F.C.C. to play the role of “honest broker,” collecting facts, urging compromise and acting if necessary.

“The companies are not in a position to make these judgments,” Mr. Feld said. “The F.C.C. is the one who should make them.”