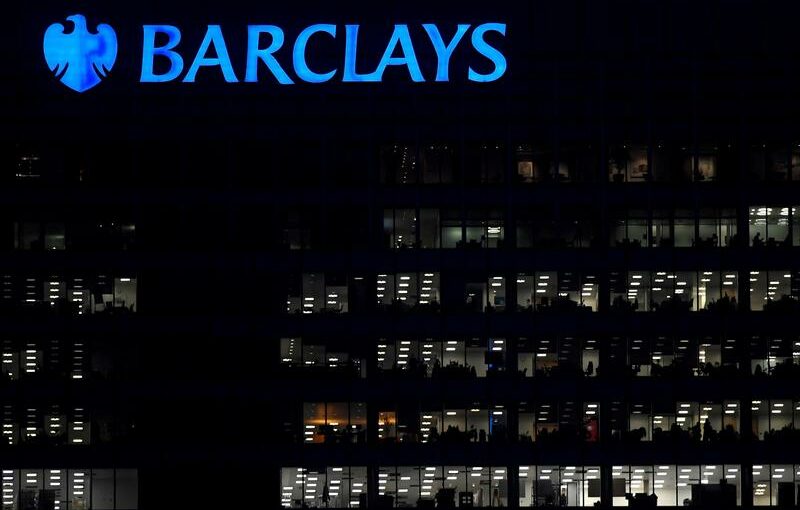 LONDON (Reuters) -Barclays has appointed Paul Compton as head of its investment banking business, the British bank said on Tuesday, as part of a wider reshuffle in the wake of Chief Executive Jes Staley’s departure.

Compton was Barclays’ global head of banking and had been co-heading the investment bank along with CS Venkatakrishnan before the latter’s move to CEO following Staley’s shock resignation last week.

Staley left the bank after a dispute with British financial regulators over how he described his ties with convicted sex offender Jeffrey Epstein.

In the wake of his departure incoming CEO Venkatakrishnan, known as Venkat, said he would make changes to Barclays’ leadership.

Those include elevating Compton as sole head of the investment bank.

A fellow former JPMorgan banker like Staley and Venkat, Compton was Staley’s right-hand man in much of the restructuring of Barclays that he undertook during his tenure, focused on streamlining its back-office operations and cutting costs.