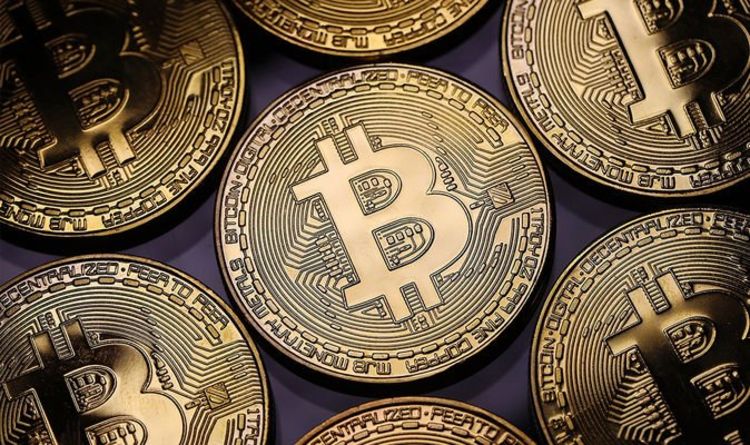 Bitcoin 'not seen as a currency for transactions' says expert

Cryptocurrency markets are known for their volatility and over the last few months, this has certainly been the case for bitcoin. In April 2021, Bitcoin was worth more than $60,000 on occasion. However, in June bitcoin slipped below $30,000 for the first time since late January 2021.

What is bitcoin’s price today?

This works out as a drop of two percent over the last 24 hours, according to CoinDesk data.

What factors are influencing the price of bitcoin?

Following the turbulence of bitcoin price earlier this year, one cryptocurrency expert told Express.co.uk bitcoin is in the midst of a “natural cool-off period”.

Nick Jones, CEO and Co-Founder at Zumo, Scottish crypto wallet, said: “Bitcoin is currently trading at around £24,000 per bitcoin.

“Above all, we’re seeing the signs of an undecided market.

“There’s an element of ‘sell in May and go away’, where the summer holiday months bring a reduction in market participants.

“And, for retail investors, no doubt some lingering fear after the bitcoin price crashes of April and May.

“After all, bitcoin is still trading at some 50 percent off its April 2021 peak.

“Bitcoin is trading in a relatively narrow sideways channel, and people are waiting to see which way the wind will blow.”

It is impossible to accurately predict how the price of the cryptocurrency will fluctuate in the future.

But experts have started to discuss whether bitcoin’s price will rise or fall in the near future.

Katie Stockton, founder and managing partner of Fairlead Strategies, said in a research note published on Monday: “The consolidation phase itself is neutral, but we think a breakout is more likely than a breakdown.

“Intermediate-term momentum has been improving based on the MACD histogram.”

The information in this article does not equate to financial advice.

Anyone considering investing in cryptocurrency should understand the risks involved.