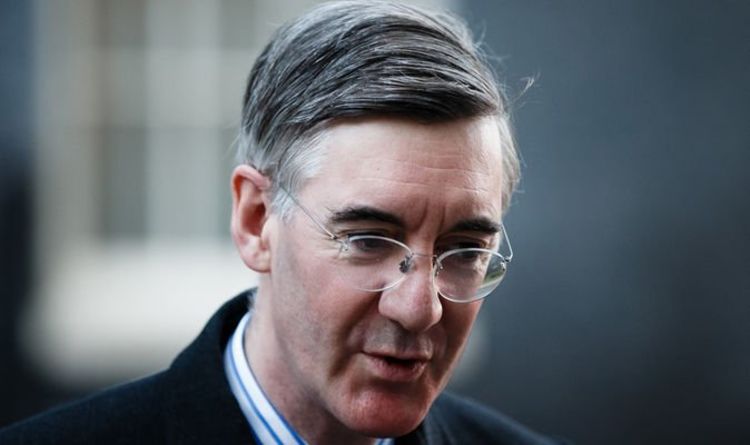 The Government has been ­pressured to give the Commons a say over whether the budget should be reduced from 0.7 percent of national income to 0.5 percent. Ministers insist the cut – around £4billion – was needed to help plug the black hole in the nation’s finances from extra pandemic spending.

But Labour and a significant ­number of Conservative rebels are against the plan, even though the Government insists it will be ­temporary ­coronavirus fix.

After the move was announced at last November’s Spending Review, the Commons Speaker ruled Chancellor Rishi Sunak needed the legal underpinning of a vote to go ahead. But Tories including ex-aid boss Andrew Mitchell and former PM Theresa May warned they would vote against it.

Rejecting it would plunge Treasury spending plans for the next year into chaos. It is understood that Mr Sunak has come up with a ­compromise – promising that the reduction will automatically expire when the nation’s finances are more stable.

Under the plan, the aid budget will be restored once the Office of Budget Responsibility rules we are no longer borrowing for day-to-day spending and our national debt falls to a ­specific percentage of GDP.

Commons Leader Jacob Rees-Mogg announced yesterday that MPs will debate the cut and the new plan in a three-hour ­session.

He told MPs if the House rejected the motion the Government would return to spending 0.7 percent on aid with “consequences for taxation”.