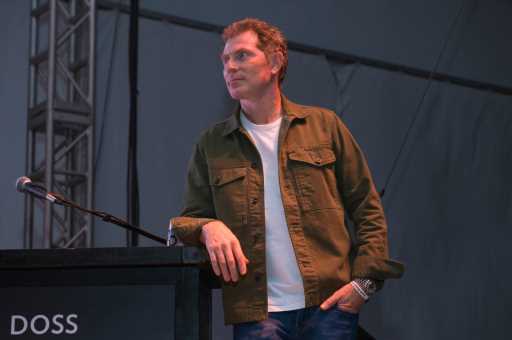 Weeks after it appeared he would be leaving the Food Network after 27 years, Bobby Flay has reached a three-year, exclusive deal with the Discovery outlet.

New episodes of primetime competition series Beat Bobby Flay are in the offing as well as a new project to debut in 2022 with the working title Bobby and Sophie on the Coast, featuring Flay and his daughter.

Flay is the chef with the longest run of new episodes or series in premieres on Food Network. Having opened the Mesa Grill in New York City in 1991, he first appeared on the network in 1994. By 1996, he was co-hosting his own series, Grillin’ & Chillin’. Additional series have included BBQ Brawl, Bobby Flay’s Barbeque Addiction, Boy Meets Grill, Brunch @ Bobby’s, Food Network Star, FoodNation with Bobby Flay, Grill It! with Bobby Flay, Hot Off the Grill, Iron Chef America, Throwdown with Bobby Flay, digital series Bobby Flay Fit, plus many other holiday specials and guest appearances.

“We are thrilled to continue Bobby Flay’s long standing relationship with Food Network. He captivates our audience with his incredible culinary skill, fierce competitive spirit and his trademark ability to share a deep passion for food,” White said. “Bobby generously invites viewers into his culinary world, sharing his #WeCook philosophy and inspiring everyone in the kitchen. Continuing this creative relationship with such an extraordinary talent is the perfect way to usher in the holidays.”

Flay conceded the negotiations “took a little longer than expected,” but he also said he was “thrilled” to stay in the fold. “The important thing is that both sides are happy that we can now build on an already rock solid foundation,” he said.

‘Ghostbusters: Afterlife’ Opening Frame: We Came, We Saw, We Kicked Up $44M+