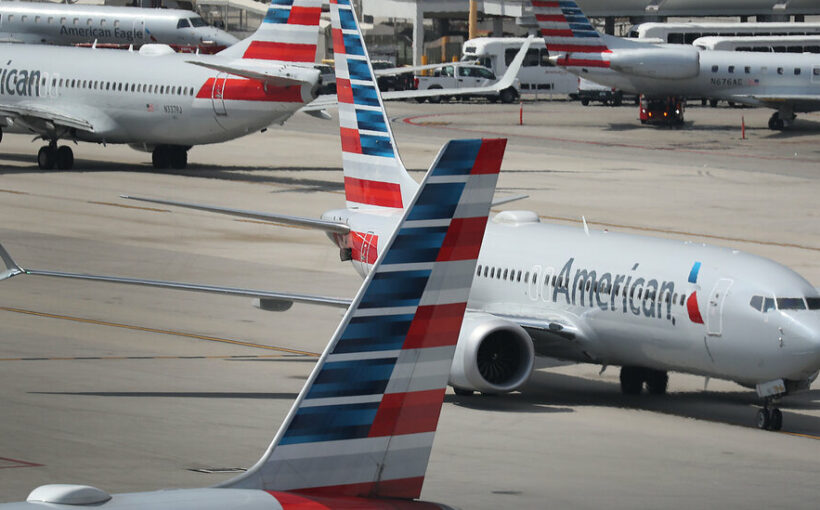 Boeing will pay more than $2.5 billion in a settlement agreement with the Justice Department stemming from the 737 Max debacle, the government said on Thursday. The agreement resolves a criminal charge that Boeing conspired to defraud the Federal Aviation Administration, which regulates the company and evaluates its planes.

The Max was grounded worldwide in March 2019 after 346 people were killed in crashes in Indonesia and Ethiopia. The two accidents deeply damaged Boeing’s once-sterling reputation and hurt its relationships with airlines and aviation regulators around the world. The company eventually fired its chief executive and the scandal has cost it billions of dollars in fines, settlements and lost orders.

By settling now, with less than two weeks left in the Trump administration, the company takes the question of how a Biden Justice Department would view a settlement off the table. President Trump had repeatedly discussed the importance of Boeing to the economy, even going so far last year to say he favored a bailout for the company.

There was never a real threat that prosecutors would have sought a criminal conviction. Such a move could have potentially put Boeing, one of the largest U.S. manufacturers, out of business and cost tens of thousands of jobs at the plane maker, its suppliers and other businesses.

“Boeing’s employees chose the path of profit over candor by concealing material information from the F.A.A. concerning the operation of its 737 Max airplane and engaging in an effort to cover up their deception,” David P. Burns, acting assistant attorney general of the department’s criminal division, said in a statement. “This resolution holds Boeing accountable for its employees’ criminal misconduct, addresses the financial impact to Boeing’s airline customers, and hopefully provides some measure of compensation to the crash-victims’ families and beneficiaries.”

As part of Thursday’s agreement, $500 million will be set aside to compensate the families of those who died. Boeing will also pay the government a penalty of nearly $244 million and pay $1.77 billion in compensation to its airline customers who were unable to use or take deliveries of the Max, which remains grounded in some parts of the world. Flights aboard the plane in the United States resumed last week, after the F.A.A. lifted its ban on the plane in November.

“I firmly believe that entering into this resolution is the right thing for us to do — a step that appropriately acknowledges how we fell short of our values and expectations,” David Calhoun, Boeing’s chief executive, said in a note to employees. “This resolution is a serious reminder to all of us of how critical our obligation of transparency to regulators is, and the consequences that our company can face if any one of us falls short of those expectations.”

The settlement will not affect the criminal investigation into whether at least two Boeing employees broke the law in connection with knowingly misleading the F.A.A. while the company was seeking approval for the 737 Max, about changes made to software known as MCAS. Their actions led the F.A.A. to leave information about the software out of a final report, which in turn resulted in its omission from airplane and pilot training materials, according to the Justice Department. The software was implicated in both crashes.

That investigation appeared to have some momentum about a year ago as prosecutors had summoned several Boeing employees in front of a federal grand jury. But the speed of the investigation slowed in the months after the pandemic struck in March.

Prosecutors were examining whether a top pilot for the company, Mark Forkner, had intentionally lied to the regulator about the nature of new flight control software. The software, which could push down the nose of the plane, played a role in the two deadly crashes.

Lawyers for Mr. Forkner have previously said that he did not mislead regulators and would never put the safety of pilots or passengers at risk.