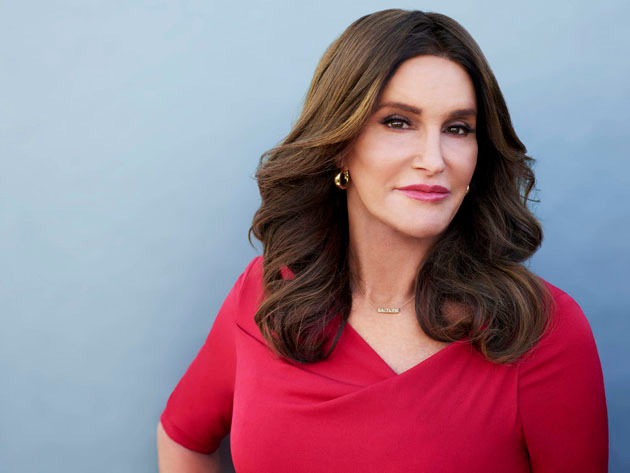 Caitlyn Jenner has come out against trans girls competing against biological girls in school sports.

Caught in an impromptu street interview with Disclose.TV, which describes itself as “a non-partisan online community of like-minded users who observe together how world events unfold in the great theater of our time,” Jenner addressed the issue when asked for her point of view.

Jenner, a former athlete and reality TV star who announced her own transition from Bruce Jenner in an April 2015 interview, is running in California’s gubernatorial recall election. She will sit down with Fox News’ Sean Hannity for an interview that will be telecast on May 5. It is her first with a national outlet since announcing her candidacy.

A follow-up question was then posed by the off-camera interviewer, but was cut off in the video feed posted.

Jenner is running as a Republican against Democratic Gov, Gavin Newsom in the recall election. She has Republican rivals for the post also running in San Diego Mayor Kevin Faulconer, businessman John Cox, and former congressman Doug Ose.

The effort to oust Newsom is expected to make the ballot this fall. The recall effort was certified this week by the California Secretary of State’s office, which said the threshold for the number of valid signatures needed to place the recall on the ballot had been passed.

Jenner later posted her own tweet regarding the exchange.