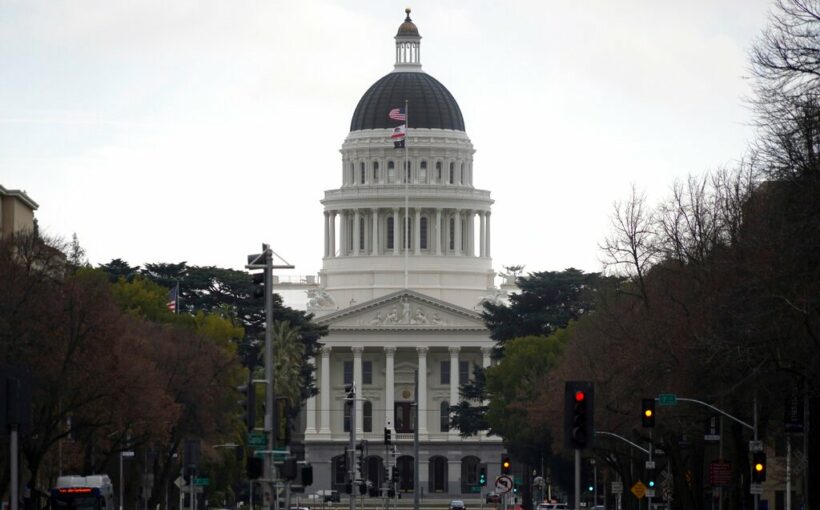 A significant expansion of California’s film and TV production tax credit is scheduled to come to a floor vote on Thursday before the state Assembly and Senate.

The bill is expected to pass overwhelmingly, after garnering unanimous support out of committee on Wednesday.

At least for the next two years, the legislation also will put California more in line with New York in the amount of money offered to TV series and movie projects.

The legislation will add $90 million for each of the next two fiscal years, meaning that the California incentive program will have $420 million available in 2021-22 and 2022-23. The additional money is directed at TV, with $75 million for recurring series and $15 million for series that relocate to the state.

Another boost will come via a new studio construction tax credit, with $150 million designed to spur development or renovation of soundstages. The 10-year program will provides a 20% to 25% credit for productions on those stages. Those eligible would have to own more than 50% of the movie or series project and also be the same owners or lessees of the stages. The credit also has a set of diversity requirements, with applicants required to establish a goal plan that is “broadly reflective of California’s population,” for above and below-the-line workers. If the California Film Commission determines that an applicant has met or made a good faith effort to meet those goals, they will get up to four more percentage points of credit.

Also part of the legislation are new limits on the amount of credits that a recurring series may receive for subsequent seasons. Shows that have been receiving credits will not be able to get more in credits for subsequent seasons, as the commission grapples with having recurring series funds depleted. The bill allows the commission to reallocate its existing $330 million in annual credits to those series. Under the existing program, 40% of the credits are allocated to TV projects, 35% to feature films, 17% to relocating series and 8% to independent films.

The burst of new money flowing to the program is driven in part by California Gov. Gavin Newsom’s announcement that the state is expected to have a whopping $75.7 billion surplus. The existing program runs through 2025, so the tax credit program would revert to $330 million per year in 2023 unless the state continues the increased allocation.