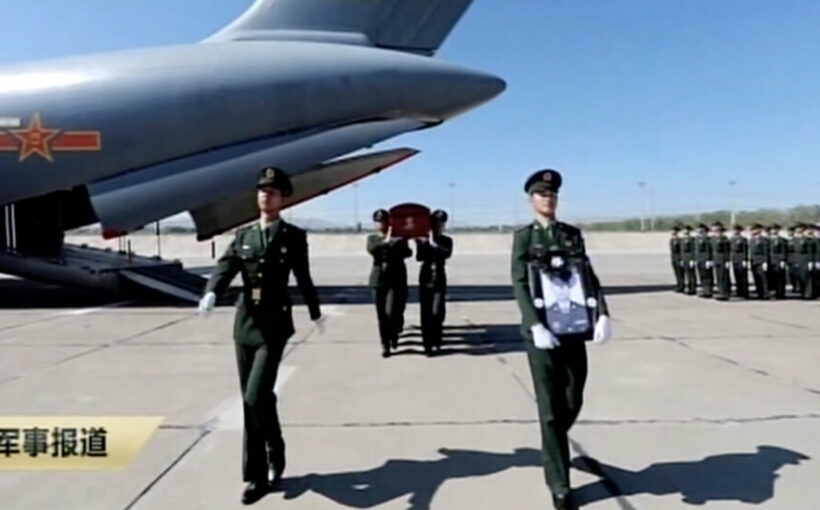 An online spreadsheet with an anonymous minder keeps a tally of Xi Jinping’s crackdown on online speech. 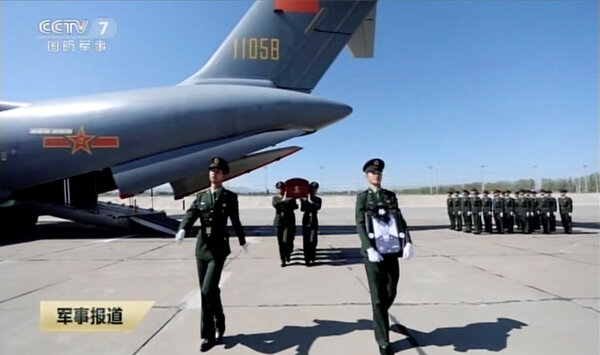 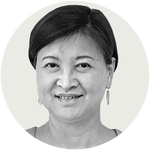 In China, don’t question the heroes.

At least seven people over the past week have been threatened, detained or arrested after casting doubt over the government’s account of the deaths of Chinese soldiers during a clash last year with Indian troops. Three of them are being detained for between seven and 15 days. The other four face criminal charges, including one man who lives outside China.

“The internet is not a lawless place,” said the police notices issued in their cases. “Blasphemies of heroes and martyrs will not be tolerated.”

Their punishment might have gone unnoticed if it wasn’t for an online database of speech crimes in China. A simple Google spreadsheet open for all to see, it lists nearly 2,000 times when people were punished by the government for what they said online and offline.

The list — which links directly to publicly issued verdicts, police notices and official news reports over the past eight years — is far from complete. Most punishment takes place behind closed doors.

The list describes dissidents sentenced to long prison terms for attacking the government. It tells of petitioners, those who appeal directly to the government to right the wrongs against them, locked up for making too loud a clamor. It covers nearly 600 people punished for what they said about Covid-19, and too many others who cursed out police, often after receiving parking tickets.