Home » Business » China vs US: Who can lead the change in combating climate crisis? 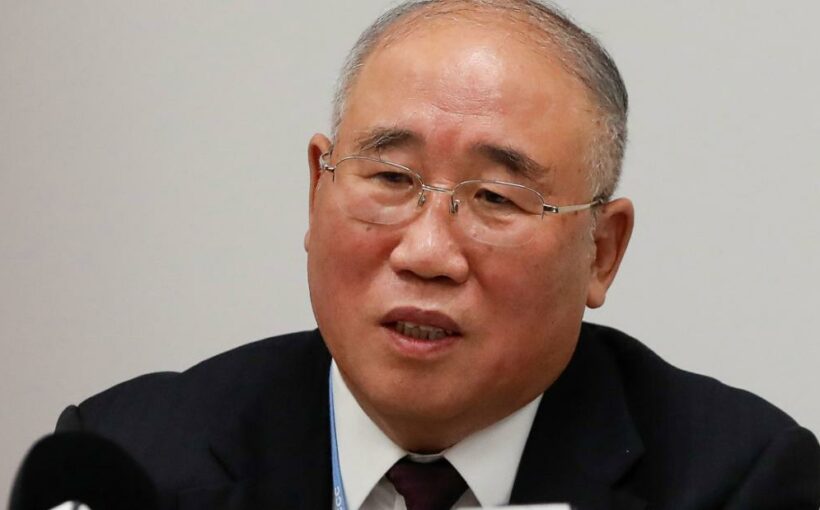 Glasgow, Scotland (CNN)The US and China surprised the COP26 climate summit on Wednesday when representatives of the countries announced an agreement to ramp up their climate ambitions, just days before the end of the conference in Glasgow.

“There is more agreement between the US and China than divergence, making it an area of huge potential for cooperation,” China climate envoy Xie Zhenhua said at a news conference. “The release of this joint statement shows again that cooperation is the only choice for both China and the United States. By working together our two countries can achieve many important things that are beneficial not only to our two countries but the world as a whole.” 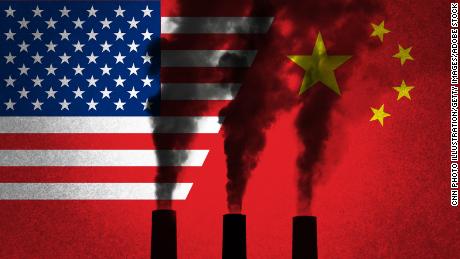 Xie did not commit China to the Global Methane Pledge, which has been spearheaded by the US and EU and obliges signatories to slash methane emissions by around a third. Nor did he commit the country to any other major international agreements, saying China wanted “differentiated” responsibilities.

However, Xie did say China intends to develop its own national plan for methane.

“In terms of methane the United States has announced … [a methane] action plan, and China intends to develop a national plan on methane, and we will also encourage and enhance cooperation regarding methane measurement and mitigation,” Xie said.

He added the US and China are “committed to making our cooperation more concrete and pragmatic and build on institutions and mechanisms,” and said both countries intend to establish a working group on enhancing climate action in the 2020s.
In a news conference immediately following Xie, US Special Climate Envoy John Kerry said he was “pleased” about the agreement between the two countries. 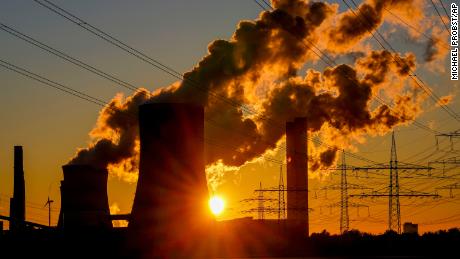 “The steps we’re taking, we believe, can answer questions about the pace at which China is going and help China and the US and others be able to accelerate their efforts,” Kerry said.
Kerry said the US and China had two choices: they could either depart COP26 not working together and leaving “the world wondering where the future’s going to be, clearly with a gap.”
“Or, we can leave here with people working together in order to raise the ambition and begin to move down a better road,” Kerry said. “That’s really the choice.”
Kerry added that President Joe Biden and Chinese President Xi Jinping will soon be having a virtual summit and said his team is busy preparing for that event. Kerry said he first talked to Chinese Climate Envoy Xie Zhenhua in February after Biden was sworn in, and talks have continued for months.
Earlier in the day, the COP26 presidency published a draft agreement for the summit. It includes language that says the world should be aiming to limit global warming to 1.5 degrees Celsius and acknowledges the role of fossil fuels in the climate crisis, which would be a first for the annual summit. 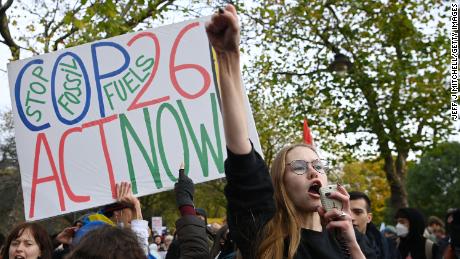 Xie did not directly answer a question on whether China would support the COP26 draft agreement in its full form, though he earlier said the country was sticking to the goal of the Paris Agreement to contain global warming to 2 degrees, but preferably 1.5 degrees. Chinese officials have said for months they would not support any change to the goals of the Paris Agreement on temperature rise.
China, the world’s biggest coal consumer, did not sign on to a statement at COP26 committing to phasing out the use of coal. The US and India also declined to sign on. The countries are the world’s three-biggest emitters and the biggest consumers of coal.
When asked whether China would move up its date to peak its greenhouse gas emissions, which currently is before 2030, Kerry said US officials believe that China may have already peaked its emissions and that emissions have plateaued.

“President Xi has set a timeframe for when he believes he can peak, and we had lots of discussions about peaking,” Kerry said. “What we wanted to make sure was that when China begins that process that it has accepted under its announced plan, that we could try to accelerate and China accepted that they will make the best efforts to accelerate the work of phasing down.”
A strained relationship between the US and China has hindered success at previous global climate negotiations. The two nations limited the success of the Kyoto Protocol, which preceded the 2015 Paris Agreement. China wasn’t obliged to join as a developing country and the US refused to sign on without China.
Source: Read Full Article