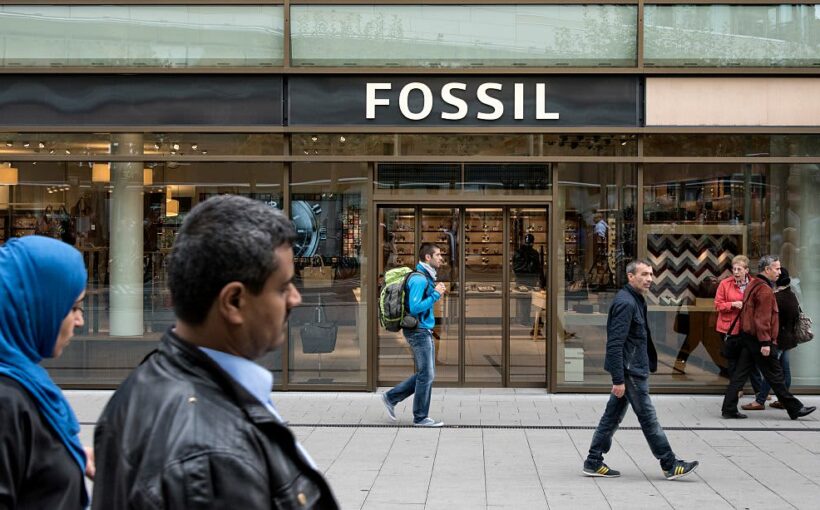 CNBC's Jim Cramer said Thursday he believes fears that the U.S. economy is headed for a period of stagflation should be put to rest after a series of impressive retail earnings reports.

Stagflation is a term used to describe slow economic growth at a time of high inflation. It was initially spotted in the 1970s, but some commentators have warned the world's largest economy could return to it, as inflation runs hot and the recovery from pandemic damage decelerates.

Recent quarterly results from a handful of retailers from department store chain Dillard's to watch maker Fossil, however, shed light into the strength of the U.S. consumer and suggest economic activity remains robust, Cramer said.

"That's it. Don't want to hear another word about stagflation," the "Mad Money" host said. "There's nothing stagnant about this economy. In fact, retailers may be experiencing their strongest quarter in history. I know I use a lot of superlatives, but that's not hyperbole."

Dillard's, for example, earned $9.81 per share when Wall Street only expected $5.82, helping send its stock up 10% Thursday. "There's so much demand that Dillard's doesn't have to run any promotions to get people in the store. That's a staggering feat," Cramer said.

Fossil, on the other hand, surged 23% on Thursday after reporting "a glorious" quarter, Cramer said. "In the old days, Fossil used to discount everything. Not this time," he said.

"When these retail stocks lead, many others follow. It's just one more sign that, despite the endless handwringing about inflation and stagflation from the so-called experts, or possibly supply-chain induced shortages, shoppers remain undaunted and eager to buy."