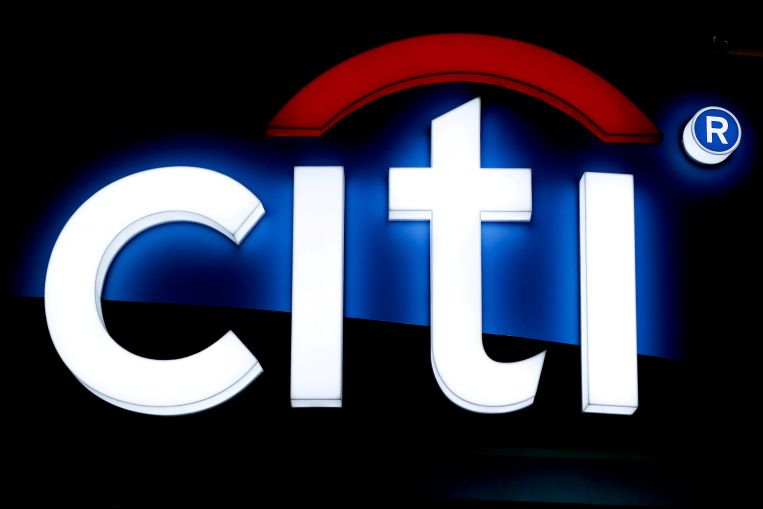 HONG KONG (BLOOMBERG) – Citigroup Inc plans to raise the capacity in its Hong Kong office to the highest level since the pandemic began, joining other global banks in ratcheting up a back-to-office push in the Asian financial hub.

Starting on Wednesday (Sept 1), the bank will boost capacity in its offices to 90 per cent from 75 per cent, according to an internal memo which was confirmed by a spokesman. The increase comes as the virus situation in Hong Kong is “largely contained with no local infection cases for a prolonged period of time and the vaccination rate among colleagues continues to increase”, the lender said to employees.

The New York-based bank has been more cautious than other big lenders in the city. Goldman Sachs Group, HSBC Holdings and Bank of America Corp, for example, started opening their offices fully in June after a fourth wave of infections was contained.

In the United States, the spread of the highly contagious Delta variant has upended Wall Street firms’ plans to have staff return to office in September. Hong Kong has maintained a low number of cases with an aggressive “Covid Zero” policy, intent on eliminating any sign of the virus.

The city doubled its quarantine period for most returning residents this month, and has one of the strictest quarantine policies in the world. While the strategy has allowed largely a return to normal life in the city, businesses are increasingly chafing at the strict travel rules and quick shifts in policy.

The Hong Kong Monetary Authority earlier this year urged all banks to “strongly encourage” staff in client-facing roles or support functions to get vaccinated as the city struggles with local resistance to its free roll-out.

Citi has introduced a Covid-19 vaccine education programme to encourage uptake among employees and also offered on site vaccination, according to the spokesman. The bank has more than 4,000 employees in Hong Kong.