Home » Business » Companies face pressure to act on vaccine mandates even as they wait for clear rules. 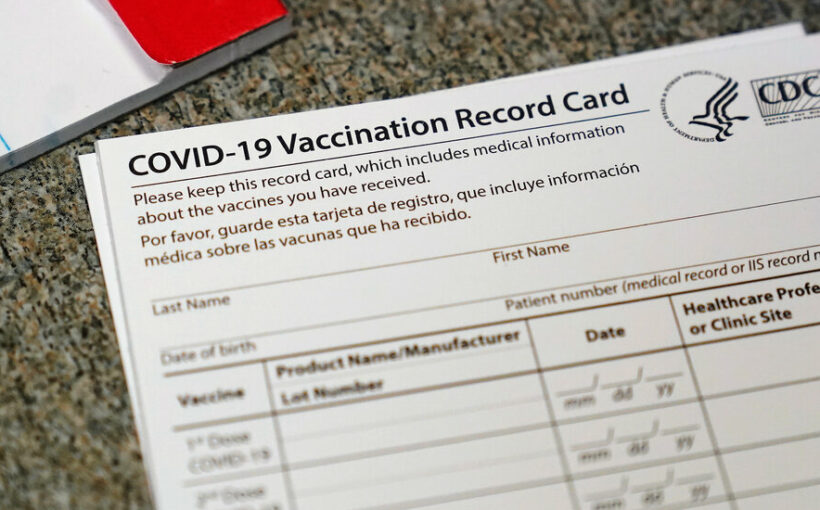 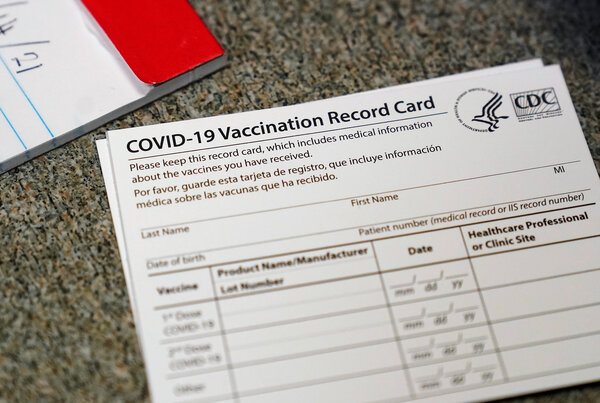 Last month, President Biden asked the Occupational Safety and Health Administration to write rules that would require companies with more than 100 employees to mandate coronavirus vaccinations or weekly testing. But with OSHA still going through a lengthy rule-making process, which could take several more weeks, the White House is urging companies to act now.

Several big employers have imposed mandates since Biden’s announcement, including 3M, Procter & Gamble and the airlines American, Alaska and JetBlue. But many others, like JPMorgan Chase and Walmart, have yet to issue broad requirements. The OSHA standards would require reluctant companies to introduce mandates.

Executives continue to be worried about losing employees and managing the cost and complexity of vaccinate-or-test mandates. Retailers are eyeing the run-up to the holiday season, which is crucial to their yearly sales and for which finding labor was already set to be a challenge because of the pandemic.

Analysts at Goldman Sachs estimated last month that the vaccine requirements announced by the White House will apply to about 25 million unvaccinated workers in the United States and boost the number of vaccinated individuals by 12 million — or 3.6 percent of the population — by March. Based on those estimates, Goldman’s analysts expect that 82 percent of the total population, and 90 percent of adults, will have their first dose by mid-2022. To date, 65 percent of all Americans have had at least one dose.

President Biden is headed to Chicago on Thursday to make the case that vaccine mandates are crucial to the economic recovery. He plans to meet with Scott Kirby of United Airlines, a pioneer in corporate vaccine mandates, and to visit Clayco, a construction company set to announce its own mandate.