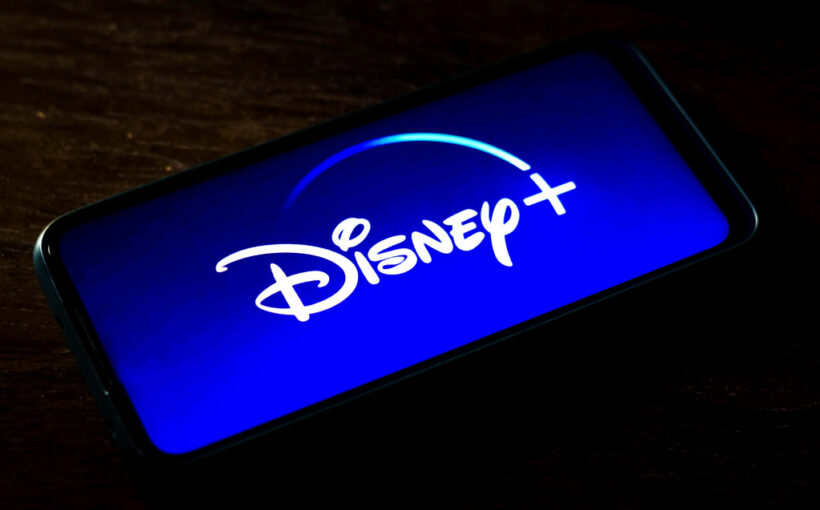 Sizing up Disney’s pivot to streaming during the company’s fiscal third-quarter earnings call, CEO Bob Chapek said, “We’re in the first inning of the first game of a long season.”

The company got into the direct-to-consumer game in earnest less than two years ago, Chapek maintained. In that time, Disney+ has expanded to 61 territories, but the company is continuing to learn and maximize profits from bundling and different approaches to distribution and marketing, he said. (Reflecting the company’s new orientation, it disclosed in an SEC filing after the call that it had spent $350 million to buy out the National Hockey League’s stake in its streaming unit.)

The streaming numbers beat Wall Street expectations, with Disney+ reaching 116 million subscribers and ESPN+ and Hulu also posting strong gains. Earnings of 80 cents a share were way ahead of estimates and up tenfold from the year-ago quarter. Total revenue rose 45% to $17 billion, reflecting the reopening of many businesses under the tent after a brutal period of Covid shutdowns.

“I feel really great about our subscriber trajectory” on Disney+, Chapek said. He added that he is “really pleased with churn” given recent price increases. In many territories, he said, churn has declined even as prices have increased.

Chapek, who rose through the ranks as a cost-conscious operator of theme parks and home entertainment, said results in each new territory have exceeded internal forecasts. Still, he took pains not to express overconfidence about the future. Disney is now halfway toward its stated goal of 230 million to 260 million Disney+ subscribers by 2024, but there is still a learning curve given the company’s traditional-media roots.

“As we learn, we’ve found out that there is tremendous seasonality to this business,” Chapek said. “Our sub adds aren’t necessarily going to be linear [meaning in a steady line upward]. I think a lot of the marketplace expects these things to sort of be straight-line math and it’s not really turning out that way.”

Japan is one example of a market with plenty of upside. Technically, Disney+ has been up and running in the territory since June 2020, but CFO Christine McCarthy described it as a “soft launch” via wireless carrier NTT Docomo. “We believe that our IP is going to resonate” when the “full launch” in Japan happens in October. Chapek noted that the service has had “fairly limited distribution in Japan,” but also cautioned that the country “remains under a state of emergency” due to alarming increases in Covid infection.

Taking a page from Amazon and other tech companies, Disney plans a “Disney+ Day” on November 12, the two-year anniversary of the launch of the service. Chapek said it will be “a balanced approach between global and local product.” New titles like Home Sweet Home Alone will be made available and Jungle Cruise will enter its no-fee window on Disney+. Other programming and incentives to be announced will be aimed at spurring more new sign-ups. “It gives us an opportunity to provide a focal point for consumers who may not have tripped over to Disney+,” Chapek said, giving a shot of “excitement and energy” to the overall streaming effort.

The Disney Bundle has been a key driver thus far, lifting Disney+, Hulu and ESPN+ to 174 million total subscribers. “A majority of — well, not a majority, but a good chunk of — our marketing is going toward the bundle,” Chapek said. “That’s because, while we enjoy very low churn rates on our individual services, the churn rates for the bundle are even lower. Surprisingly low, even for us.”

While several analysts asked for metrics, Chapek and McCarthy did not offer any.