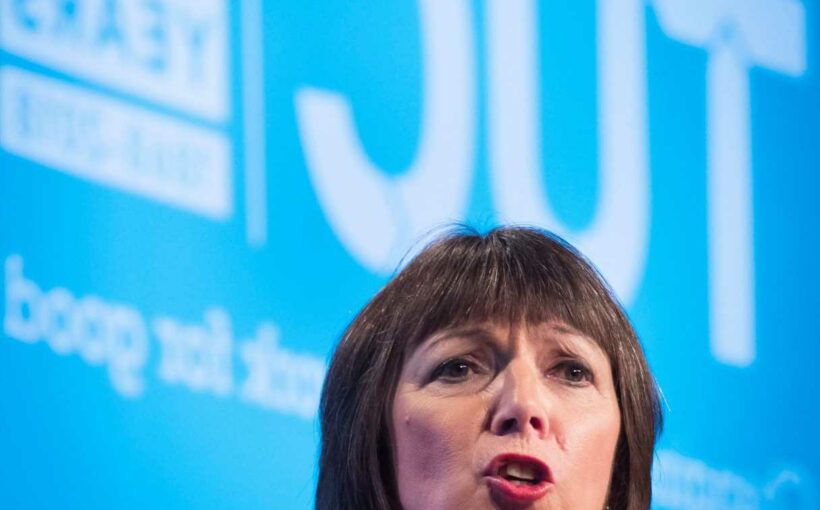 Radical plans drawn up by the TUC call on ministers to splurge billions of pounds more on wage subsidy schemes which would help protect against a financial crash, another wave of Covid, or the cost of going green. 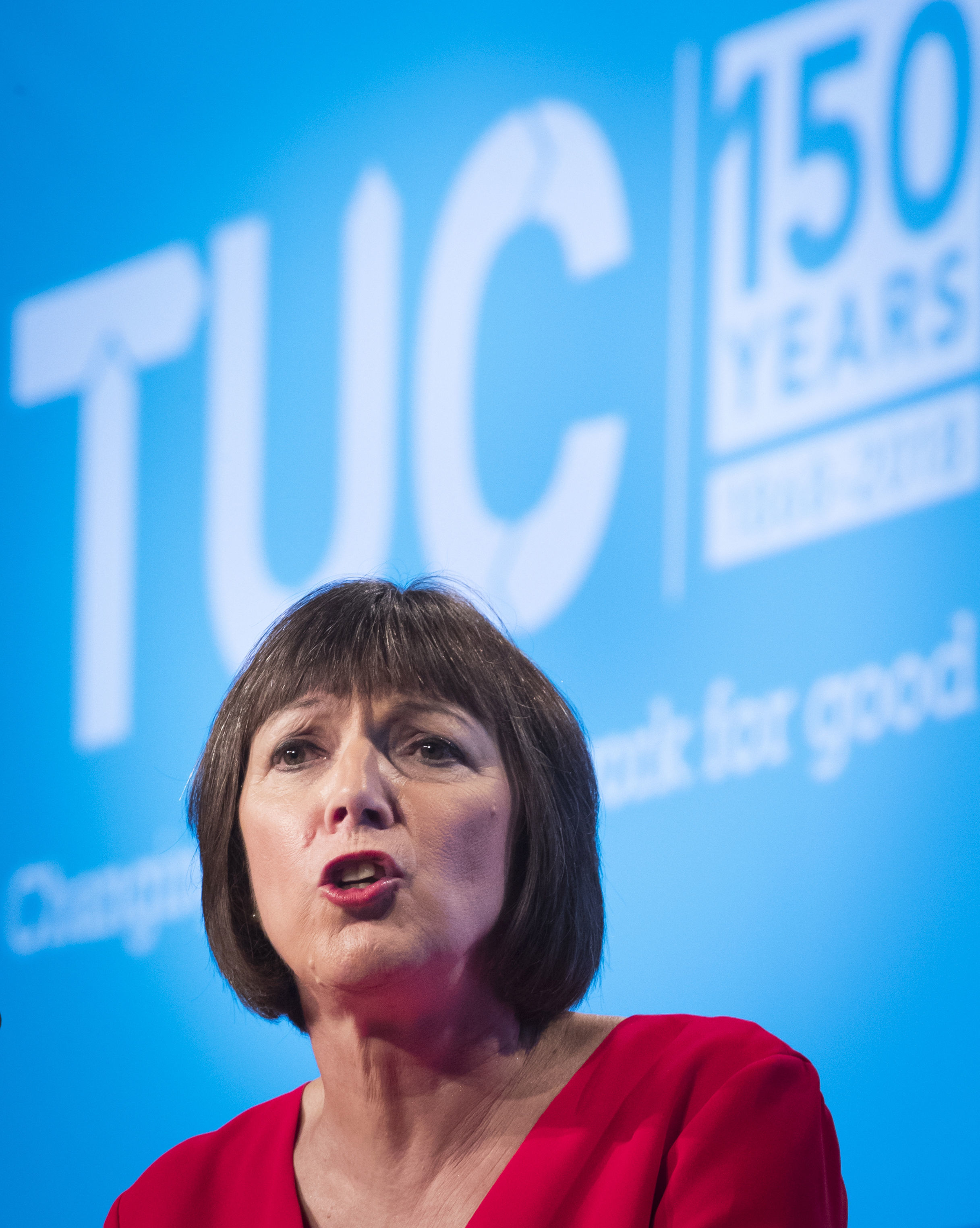 Germany and Japan both have such schemes which help protect workers from huge changes to the economy.

Their plans would see workers get 80 per cent of their wages guaranteed by the stats in such a crisis – potentially adding billions more to Britain's already bloated debt mountain.

Furlough has already cost Britain an eye-watering £65billion alone, but is due to come to an end next month as the economy bounces back.

"Setting up a ''daughter of furlough'' to provide certainty to workers and firms through future industrial change would be a fitting pandemic legacy.

"Furlough has been a lifeline for millions of working people during the pandemic.

"Now is the time for the government to build on the success of furlough with a short-time working scheme – not throw away its good work."