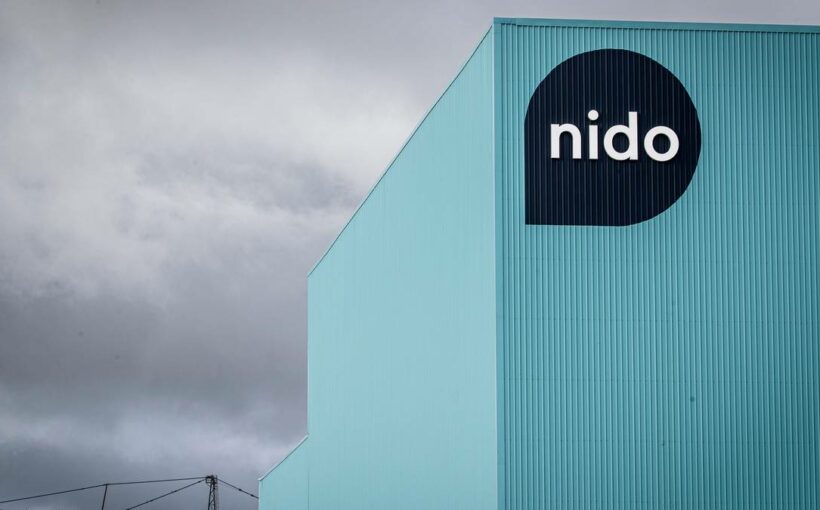 The head of a business that can only return 14 per cent of investors’ $34.7 million says it is “extremely distressing”.

Neil Tuffin, managing director of Maat Group which offered shares in the west Auckland Nido property-owning scheme, confirmed that investors’ return will be only 14.1 per cent of their original capital invested.

They will lose 87 per cent of their money, meaning people who bought shares in the property planned to be New Zealand’s largest homeware store will forfeit around $30m.

Yesterday, annual accounts for the company were published.

The Herald reported on Friday that the Nido building had been sold.

Nido traded from 156-160 Central Park Dr, Henderson but has been shut for months and the property has been sold to a glass business whose name is not yet known.

Investors, including retirees and ex-farmers, have expressed worry about what would happen to the remaining funds they had put into the scheme.

But Tuffin didn’t specify that $30m. He kept his comments directed to percentages and the work that had gone into trying to recover the money.

“Following much frustration over the last 22 months, we can report that the development is now at an end. The return to investors is 14.18 per cent of the capital invested and has been paid to investors this week. A small residual sum remains and will be paid out by the end of the financial year,” Tuffin said in a statement to the Herald.

Investors were given the directors’ report which described activities in the last 19 months.

Tuffin and fellow director Mark Hughson “confirmed that investors will experience a significant loss of capital and acknowledged that they are extremely disappointed with the outcome.

They also reported that Central Park directors had invested a huge amount of time and effort trying to achieve a far better outcome for investors.

Tuffin said: “It was extremely distressing to fall so far short of the possibility envisaged.
This was a development project for a single-purpose tenant where all the inherent risks were explained clearly to investors. Unfortunately, all of those risks materialised”.

There were significant delays in the construction programme resulting in increased costs for the Nido store and liquidation of the tenant and construction company.

Delays on building compliance led to delays in the sale of the building.

“These factors along with large financing penalty costs contributed to the unfavourable result for investors,” Tuffin said.

The company acknowledged the disappointing result from the Nido investment and Tuffin said it had worked tirelessly for its investors to try to achieve the best outcome in difficult circumstances.

“Maat Group has many other successful investments and a good track record of delivering robust investor returns over many years. Maat Group has 12 other stand-alone properties which are successfully managed on behalf of investors. Investors have benefitted from the high cash dividend payments and the significant increase in the values of these properties,” Tuffin said in his statement.

The financial statements of the company are were out yesterday, audited by BDO.

Those showed the Nido property valued at $42.9m, detail how investors bought shares for $34.7m and Pearlfisher Capital loaned $26.1m which blew out to $31.6m due to late payment fees, establishment fees, holding fees and interest.

The loan balance as at September 30 is $39m, accounts show.

A shareholders’ list shows Taupo’s P V Overall Family Trust put $1.8m into the company, making it the single largest shareholder followed by Whangarei’s Holt & Holt which put in $1.5m, Ryland Enterprises of Marlborough which put in $1.5m and Otoia Trust of Cambridge which sank $1m in, along with Peter Greenfield on Meadowbank.

One investor said she had withdrawn her savings from a registered funds manager and put them all into the Nido scheme. She was attracted by the high promised rate of return of 8.5 per cent.

She regretted that, having lost $250,000 but she said she had come to terms with the loss and decided to move on with her life.

A retired farmer, aged 79, said: “I can shoot rabbits and I grow my own vegetables. If I have to, I’ll carry on working. I was getting around $5000 per month interest.”