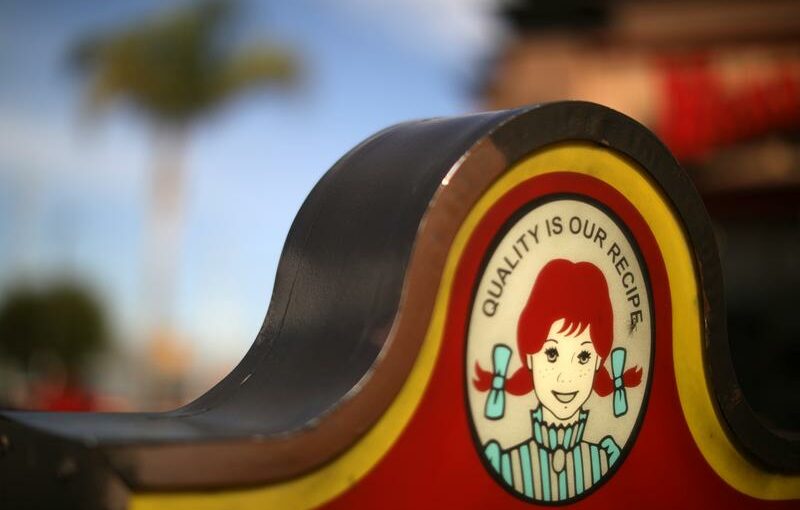 (Reuters) – Fast-food chain Wendy’s Co said on Thursday restaurant operator Flynn Restaurant Group would buy half of its nearly 400 outlets operated by bankrupt NPC Quality Burgers Inc, with the rest being bought by several of its existing franchisees.

The announcement brings an end to a bitter public battle between Wendy’s and Flynn, both of which had submitted bids in November last year.

Wendy’s said it does not expect to acquire and operate any restaurant as part of the deal, which is expected to be completed by the second quarter of 2021, according to a regulatory filing bit.ly/2XgMZGo.

NPC filed for bankruptcy protection in July and started the process to sell its assets, including its interests in Wendy’s restaurants, across several markets.

Wendy’s had filed an objection in November to the sale of certain NPC assets to Flynn, saying the bidder also operates a few of its competitors’ restaurants.