For the past four years, Rogers has been in charge of beauty products and gifting at Boots, the U.K.’s largest pharmacy, health and beauty chain, which is owned by the Walgreens Boots Alliance (formerly Walgreens). Boots’ beauty department is worth around 2.3 billion pounds annually and Rogers is widely credited with leading a revival of the corner drugstore company’s beauty counter. 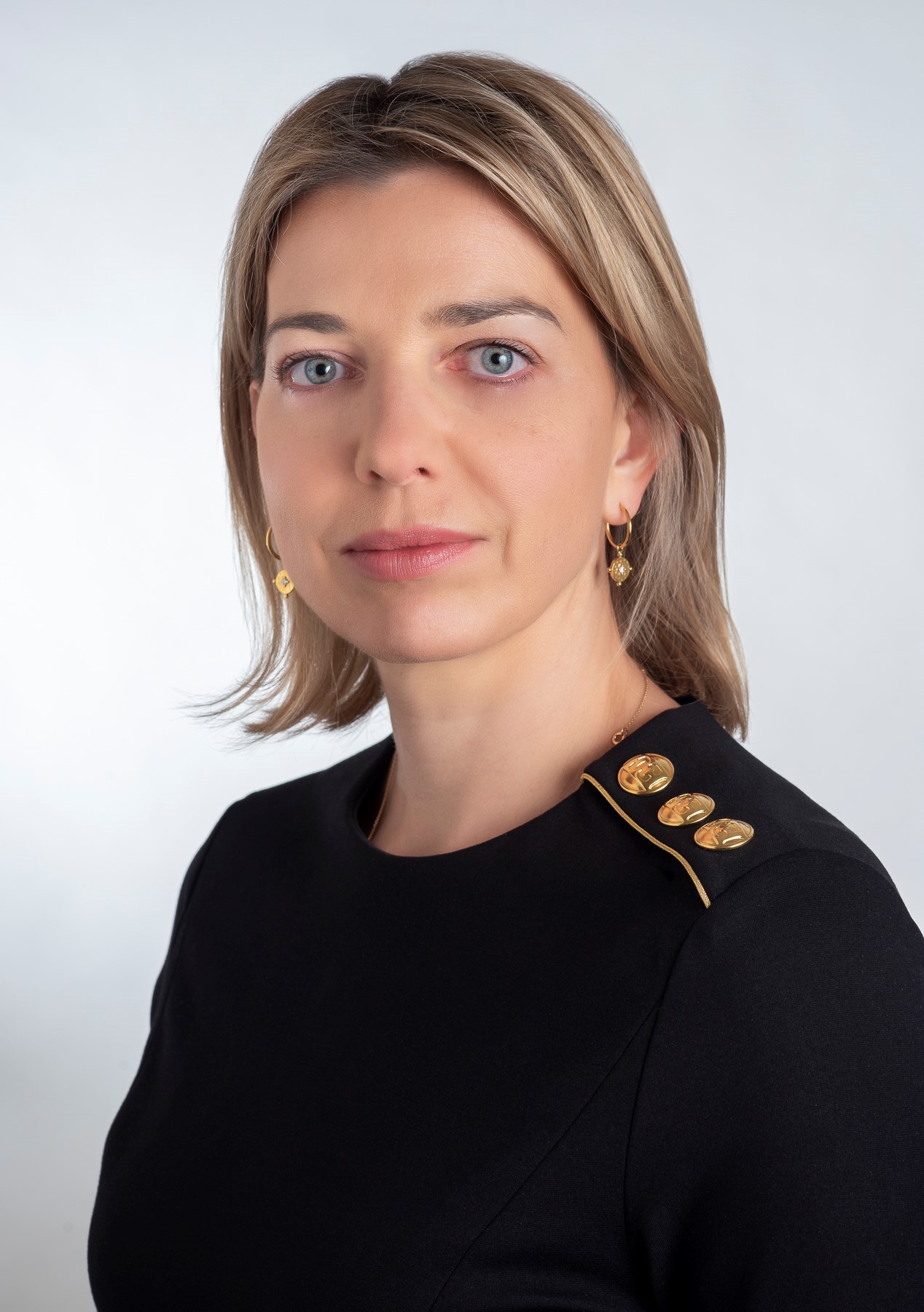 By November last year, Boots had launched 28 new brands in its stores for 2020, part of what Rogers has called the business’ “beauty reinvention strategy.” That has included the kinds of premium brands that might usually surprise customers just going to pick up a packet of aspirin, including Laura Mercier, NARS, MAC and Philip Kingsley. In spring 2019, a brand partnership with the sought-after Fenty Beauty line, founded by singer and megastar Rihanna, was seen as a major coup for Boots. The revamp has also included a modernization of beauty counters at the chain, which has more than 2,300 stores around the country.

Zalando has been trying to push its beauty offerings further since 2018 and now offers beauty sales in 10 European countries. The pandemic has accelerated progress, with the company noting that, although they don’t give out figures on product categories, beauty sales had seen triple-digit growth over 2020. Zalando already stock beauty products from 370 brands, including little known independents. The e-tailer faces growing competition from the likes of Douglas, Europe’s largest premium beauty retailer, also based in Germany and also pushing for more online sales. Rogers’ appointment appears to indicate that Zalando is getting even more serious about competing in that marketplace.