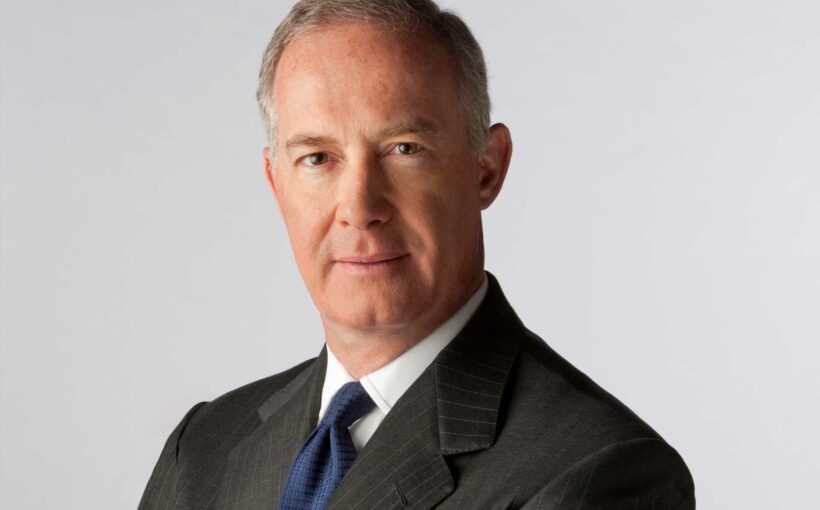 The London-based VAM Investments private equity holding, chaired by Trapani, has formed VAM Investments SPAC B.V., focused on consumer products and services. It is launching today, and until July 16 is book building for up to 225 million euros and is requesting admission to listing and trading on Euronext Amsterdam.

VAM Investments will directly invest in the Special Purpose Acquisition Company, up to 10.25 million euros.

“A SPAC is a tool that is relatively recent in Europe and that will allow us to put the skills of the team, and my direct experience in luxury with Bulgari, LVMH and Tiffany, at the service of a big company that intends to access the public market,” said Trapani, who expressed his eagerness to “start working to select the best company for our SPAC.”

The company will eye investments in luxury, including design furniture; consumer services, including hotels and resorts, food, entertainment and media; online retail, beauty and personal care, including health and wellness,  physical retail and lifestyle.

“The post-COVID recovery in Europe offers important opportunities to grow organically, and through acquisitions, for those companies that have weathered the crisis and compete in a global context,” continued Trapani, named chairman of the SPAC.

He touted the “extraordinary experience, international network and complementary skills” of the team, which includes, Marco Piana as chief executive officer and Carlo di Biagio as chief financial officer. Di Biagio also relies on 30 years of experience in leadership roles ranging from financial manager of the European division of Procter & Gamble to CFO and CEO of Ducati Motor Holding and CFO and COO of Roberto Cavalli, among others.

SPACs have become increasingly active and are typically established by industry veterans leading a team set to raise money through an initial public offering on the promise of buying a company or giving the funds back to investors in a few  years. So far this year, SPACs have raised over $98 billion through IPOs, on top of the $82 billion raised last year, according to Dealogic.

Trapani is a former Bulgari and LVMH Moët Hennessy Louis Vuitton executive. He resigned from the Tiffany & Co. board in November 2019, shortly after LVMH struck the deal to buy the storied American jeweler.

Piana, former director of 3i Group and Fondo Italiano d’Investimento, said the SPAC has already garnered much interest from investors around the world, and explained that the company was established “with a European ambition and with the goal to publicly list a big company. We will flank it in the medium-term with our expertise in management, strategy and private equity to stimulate the creation of value.”

René Abate, Thomas Walker and Beatrice Ballini were named independent, non-executive directors. Abate is currently serving as a senior advisor of BCG, chairman of the advisor committee of Fapi, managing partner at Delphen and president of Loanboox sas.

Walker is currently serving as a non-executive director at PureGym and is co-founder of CCMP Capital (formerly J.P. Morgan Partners) where he spent 17 years. He previously worked at J.P. Morgan, Credit Suisse and Drexel Burnham Lambert. Ballini is a member of Russell Reynolds Retail Practice, a board member and CEO of Advisory Partners group and a board member of Coty, Inc.