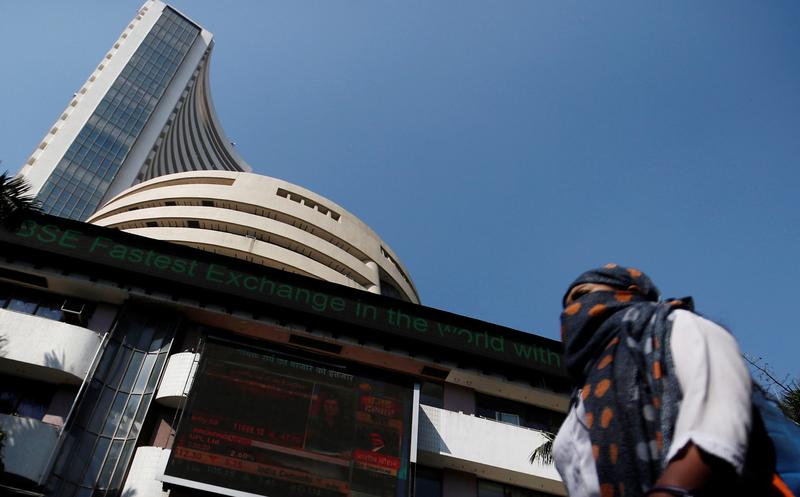 BENGALURU (Reuters) – Indian shares ended higher on Wednesday on the back of gains in information technology (IT) stocks, with analysts expecting sector bellwether Infosys to report a jump in quarterly profit after market close.

Markets had opened slightly lower on Wednesday as the biggest jump in U.S. inflation in 13 years reinforced expectations of tapering by the U.S. Federal Reserve, but a surge in domestic IT stocks helped erase early losses.

The Nifty IT index rose as much as over 3% to a record high. Shares of MindTree and Wipro jumped 9.3% and 7.2%, respectively, and were among the top boosts to the sub-index.

Larger rival Infosys was up 2.1% ahead of first-quarter results, with analysts expecting a rise in profit as global businesses expanded their digital offerings during the pandemic.

On Tuesday, S&P Global Ratings kept India’s sovereign rating unchanged at the lowest investment grade of ‘BBB-‘, and said recovery from the current economic slowdown depended on the government’s ability to bring in reforms that spur investment and create jobs.