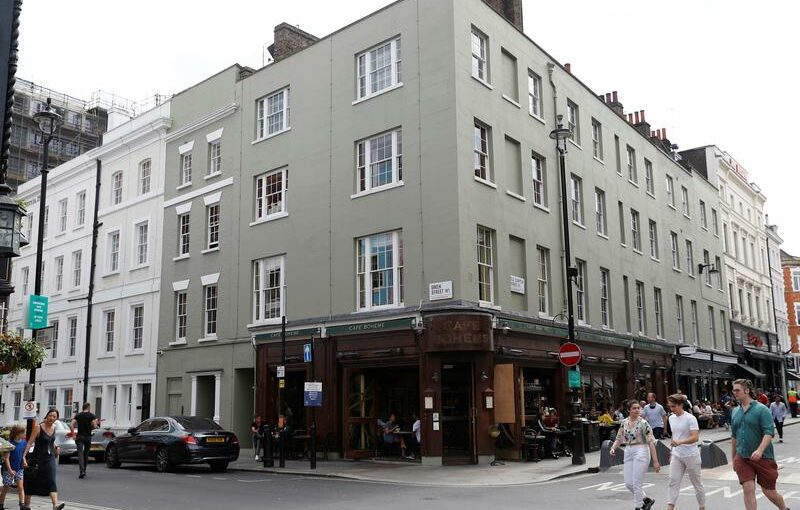 The company, which has never turned a profit, sold 30 million shares in its initial public offering at the bottom of its $14 to $16 target price range.

Founder Nick Jones opened the maiden Soho House on the first floor of a building in London’s Greek Street in 1995 as a space for the local artists and actors that frequented his downstairs restaurant, Cafe Boheme.

The club in 2003 started its first U.S. house in New York’s Meatpacking District and entered Europe seven years later with a space in Berlin. The house in Germany was originally a department store whose Jewish owners were forced out by the Nazis in 1933, and the Soviet Communist Party later took over the building.

It now has more than 119,000 members across 27 Houses in 10 countries, with more openings in Europe, Asia, and North America on the horizon. It also operates The Ned, a club for professionals, and the Scorpios Beach Club in Mykonos.