Home » Business » Google's Alphabet To Lay Off About 12,000 Employees 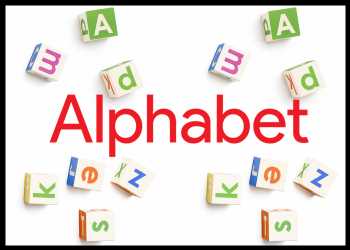 Alphabet Inc., the parent company of search giant Google, has joined other tech majors in the lay off process, by announcing plans to cut about 12,000 jobs. This represents more than 6% of its global workforce.

The roles being eliminated cut across Alphabet, product areas, functions, levels and regions.

In an email to Google employees, CEO Sundar Pichai said, “These are important moments to sharpen our focus, reengineer our cost base, and direct our talent and capital to our highest priorities.”

Pichai said the company has already informed U.S. employees who are affected. In other countries, the process will take longer due to local laws and practices.

According to the CEO, the decision was taken after a rigorous review across product areas and functions to ensure that people and roles are aligned with highest priorities as a company.

In the US, employees will be paid during the full notification period and will be offered a severance package, among other benefits. Outside the US, the company will support employees in line with local practices.

In November, The Information had reported that Alphabet was planning to lay off nearly 10,000 low performing employees starting early 2023 in order to curb costs. As per reports, the tech major had asked managers to identify 6 percent of its staff using a new performance management system.

Microsoft in a regulatory filling announced its plans to cut overall workforce by about 10,000 employees by the end of the third fiscal quarter of 2023. Amazon had announced plans to cut 18,000 jobs, or about 6% of its workforce, while Facebook parent Meta said it was reducing its workforce.